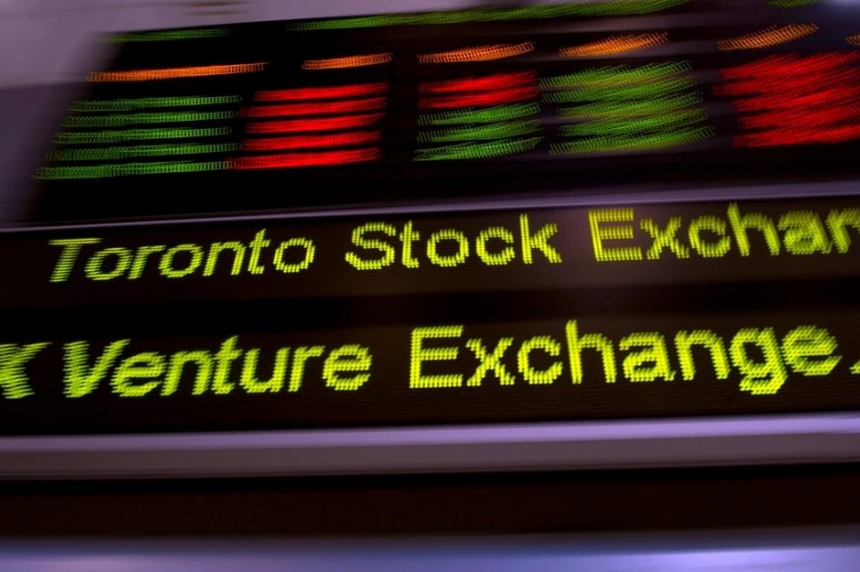 TORONTO: The Canadian dollar slipped below 70 cents U.S. on Wednesday for the second day in a row as the currency traded near lows set nearly 13 years ago.

On Tuesday, Canada’s currency fell below 70 cents U.S. for the first time since the spring of 2003.

The Toronto Stock Exchange’s S&P/TSX composite index was down 32.48 points at 12,341.42, joining American markets in the red.

Crude futures dipped below US$30 on Tuesday for the first time in years.