Asian Journal
Home Hot Off The Press Five things to know about Shaw’s deal to sell media division to... 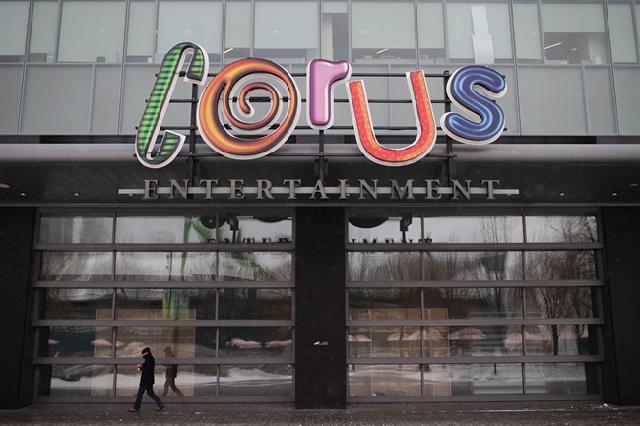 TORONTO: Shaw Communications has announced it is selling its media division to Corus Entertainment for $2.65 billion. The combined company would own the Global Television Network, specialty channels including Showcase and DejaView, and the Canadian versions of international channels such as the Food Network, BBC Canada and HGTV. Here are five things to know about the deal:

Why is this deal happening?

Shaw says it wants to sell its media assets in order to concentrate on its cable, fibre-optic and wireless networks. The deal would also help fund the company’s $1.6 billion purchase of upstart wireless carrier Wind Mobile, announced in December. Selling its media division puts Shaw’s focus squarely on the networks that underlie its Internet, television, home phone and mobile services.

How big is this deal?

The combined company would have a comparable share of English TV viewership to Bell, with each of them accounting for slightly more than a third of what Canadians watch on television. Corus would own the top six highest-rated specialty channels among women, as well as highly rated children’s entertainment including the Disney channels and Nickelodeon.

What difference will it make for TV viewers?

The deal should have little impact for viewers, at least in the short term. Despite the multibillion-dollar price tag, the agreement doesn’t actually change much about Shaw Media’s ownership. The Shaw family, which controls Shaw Media’s parent company, is also the controlling shareholder in Corus, which was spun off from Shaw Communications in 1999. The deal essentially consolidates Shaw’s various media properties under the Corus umbrella.

Is pick and pay a factor?

Beginning in March, TV customers will be able to pick individual channels to add to their subscriptions on an a la carte basis, or in small packages that they design themselves. That could mean a lot less revenue for the less popular specialty channels, which have until now been supported by their inclusion in packaged bundles from the TV providers. With Corus taking 19 specialty channels off Shaw’s hands, Shaw gains more certainty about its future revenues.

Are there media concentration concerns?

Corus executives say that because the deal doesn’t involve a change in ownership, they don’t anticipate any issues with the CRTC, the Competition Bureau or the federal government. All three authorities have various powers they can use to block deals if they feel such agreements would unduly concentrate media power or harm consumers.