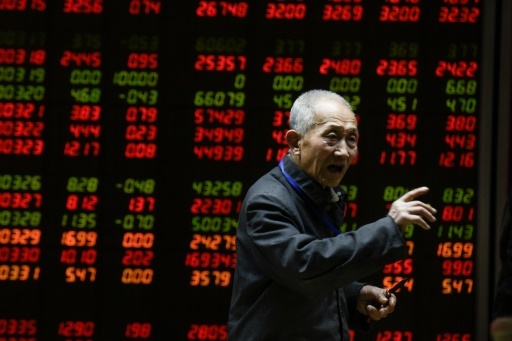 Beijing, Jan 19 (IANS) China’s economy grew 6.9 percent year-on-year in 2015, the slowest annual expansion in a quarter of a century, according to the data from the National Bureau of Statistics (NBS) released on Tuesday.

Growth in the fourth quarter came in at 6.8 percent year-on-year, the lowest quarterly rate since the global financial crisis, Xinhua cited from the data.

The Chinese government targeted an annual economic growth of around 7 percent for 2015.

The country’s gross domestic product (GDP) reached 67.67 trillion yuan (about $10.3 trillion) in 2015, with the service sector accounting for 50.5 percent, according to the NBS.

However, the country faces a daunting task in deepening reforms on all fronts and needs to step up supply-side structural reforms, he said.

He also pointed to an ailing property sector and stock market fluctuations but said their impact on the economy was either limited or yet to be evaluated.

Wang dismissed worries about China’s government debts, noting that they accounted for less than 40 percent of the country’s GDP, well below the internationally accepted alert line of 60 percent.

Viewed against an international backdrop, a 6.9 percent growth was “not a low rate” and outshined other global economies, Wang said, defending it as a hard-won achievement.

Though slowing, China still contributed more than 25 percent of the global economic growth, he said.