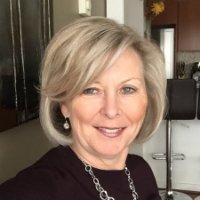 This is in accordance with section 10(5) of the Vancouver Charter which requires that the general voting day be on a Saturday no later than 80 days after the date the Chief Election Officer is appointed.

The Chief Election Officer is responsible for overseeing all aspects of the election, in accordance with provincial legislation.

The by-election is being held to fill the vacant position on City Council following the resignation of a city councillor.

However, the Province must inform us of its intent to hold a by-election for Vancouver School Trustees by August 4. We have not been notified by the Province at this time.

To vote in the City of Vancouver by-election, you must:

• Be a Canadian citizen

• Not be disqualified by law from voting

You must meet all the above qualifications to be eligible to vote.

Permanent residents who have not yet become Canadian citizens are not permitted to vote.