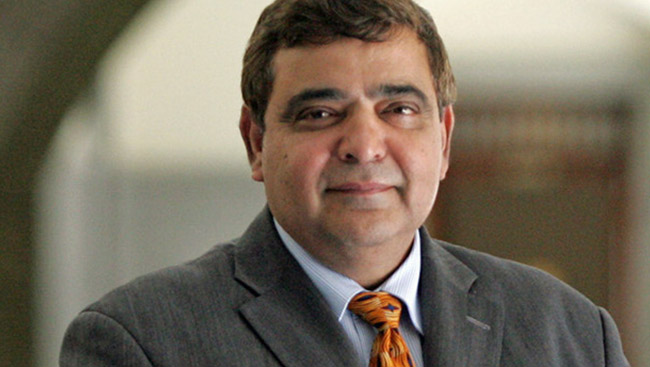 Ottawa: Member of Parliament and Conservative Party of Canada Leadership Candidate Hon. Deepak Obhrai called on the government of Sri Lanka not to delay any longer its probe on alleged war crimes.

Sri Lanka has demanded a two-year extension to its probe mandated by the UN Human Rights Council Resolution 30.1 of October 2015, which required that the country undertake the inquiry based on accountability, and upholding of human rights, which would contribute towards reconciliation.

Mr. Obhrai said: “Any delay to this inquiry will hamper reconciliation efforts in Sri Lanka. There is much hope in the international community that the new government led by President Maithripala Sirisena would move rapidly on the probe on alleged war crimes.”

Mr. Obhrai, who represented Canada at the Commonwealth Heads of Government Meeting in Sri Lanka in 2013, forcefully made the point for a war crimes probe and later at the UNHRC in Geneva, and argued strongly that Sri Lanka must fulfill this UN-mandated commitment.

“Once again, I call on the government of Sri Lanka to step up to the plate and deliver on its obligation and help bring closure to a painful chapter in many people’s lives,” Mr. Obhrai said.