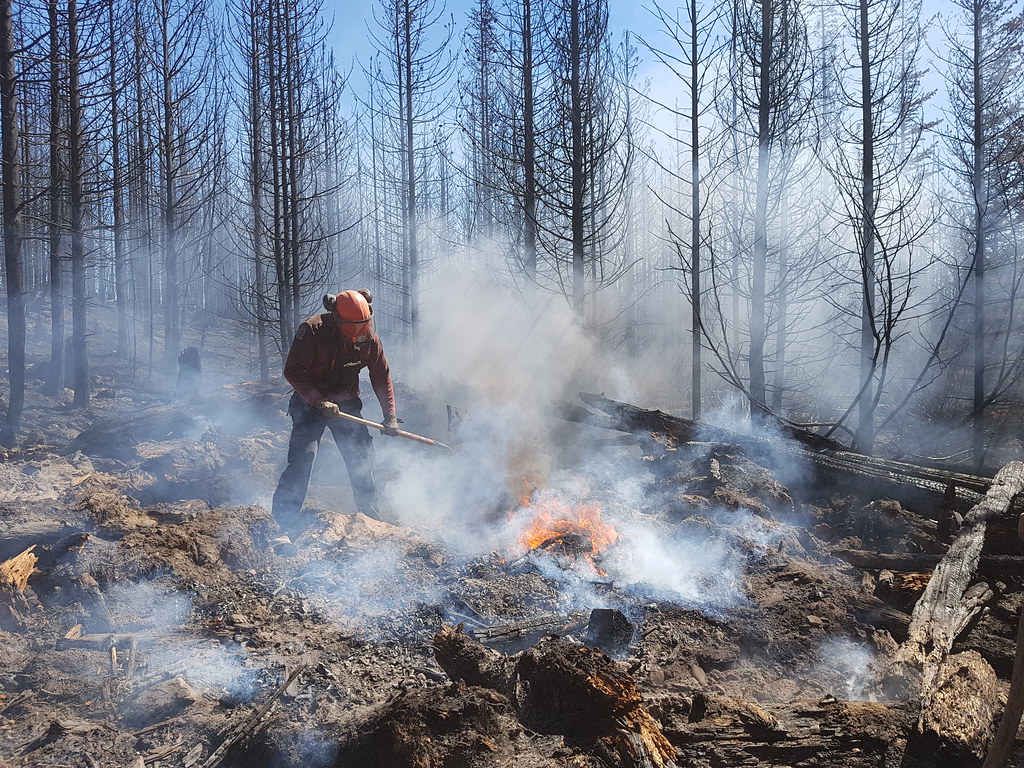 “These changes under the Workers Compensation Act are about fairness and support for firefighters – regardless of where they work,” said Harry Bains, Minister of Labour. “Whether battling wildfires, structural blazes in First Nations communities or investigating the causes of devastating fires – the work can have serious impacts on a person’s physical and mental health.”

Presumptive illnesses under the Workers Compensation Act are conditions that are recognized as being caused by the nature of the work, rather than having to be proven to be job related to access supports and benefits under the workers’ compensation system.

The proposed changes will expand the cancer, heart disease and mental-health disorder presumptions to include wildfire and Indigenous firefighters, as well as fire investigators who deal with the aftermaths of often-traumatic fires.

“This is great news for firefighters who battle fires day in and day out, protecting communities around the province. It will provide them with easier access to supports they need for work-related physical and mental health injuries,” said Gord Ditchburn, president, BC Professional Fire Fighters Association. “Being able to receive timely supports is incredibly important, and in fact critical, to keeping our firefighters healthy, both physically and mentally. We are extremely grateful to the Government of British Columbia and Minister Bains for their belief and support in this regard.”

“Our wildfire fighters are renowned across the country and around the world for doing a technically challenging and critically important job that involves regular and ongoing exposure to conditions that threaten their physical and mental health,” said Stephanie Smith, president of the BC Government and Service Employees’ Union. “That’s why ever since presumptions were expanded a year ago, we’ve been working hard to get wildfire fighters included in the coverage. These changes are excellent news for wildfire fighters who put their health and safety on the line to save lives and property, just like their urban counterparts do every day.”

Delivering improved protections for workers is a shared priority between government and the BC Green Party caucus and is part of the Confidence and Supply Agreement.