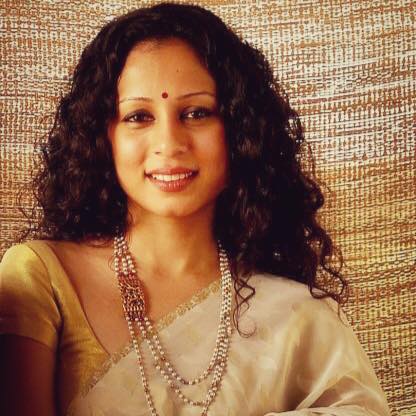 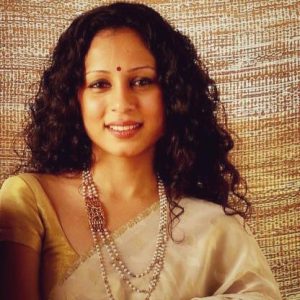 Panaji: The 21-year-old former security guard, arrested from Bengaluru in connection with the murder of celebrity perfumer Monika Ghurde, has now also been charged with raping the deceased, police said on Tuesday.

Speaking to reporters in Panaji, DIG Vimal Gupta said: “Goa Police have now charged the Punjab native Raj Kumar also with rape, after he confessed to raping Ghurde during the interrogation.”

Thirty nine-year-old Monika Ghurde was found dead last Thursday in her three bedroom apartment in Sangolda village, around 10 km from Panaji. Her partially clothed body was found lying on the bed, with her hands and feet tied.

A post-mortem examination report suggested that she had been strangulated.

The police official further said that Ghurde was physically overpowered by Raj Kumar, tied to a bed and raped by him. As Kumar rummaged through her belongings, he found Rs 4,000 in her purse and an ATM card.

“He forced her to reveal her ATM card PIN and later strangulated her and left the apartment with her phone and the card,” Gupta said.

Police launched a manhunt across Mumbai and Bengaluru, eventually arresting the former security guard from Bengaluru, when he was withdrawing cash with her card from an ATM booth.

Raj Kumar, who was working in the same apartment complex where the victim lived, had been sacked from his job following a complaint by Ghurde for being slack on duty.

Kumar was remanded to six days in police custody by a local magistrate on Tuesday.