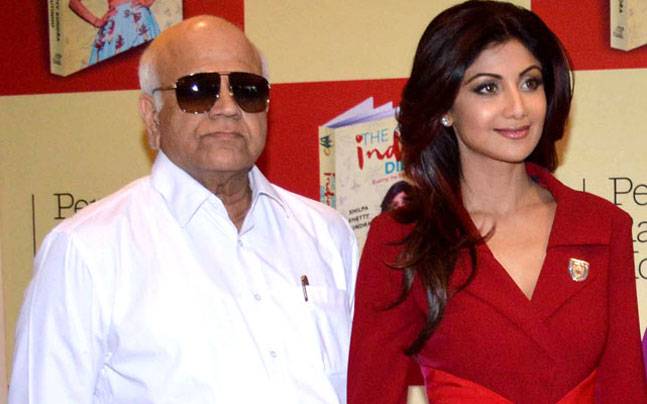 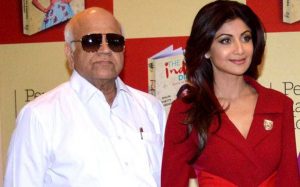 Mumbai: Shilpa Shetty’s father Surendra breathed his last on Tuesday morning at his Versova residence following a cardiac arrest, a source close to the actress said.

“Shilpa’s father passed away today at around 9 a.m. at his Versova residence. He had a cardiac arrest,” the source told IANS.

His last rites will be conducted on Wednesday morning.

Surendra was rushed to the Kokilaben Dhirubhai Ambani Hospital, where he was declared dead. He is survived by his wife Sunanda and daughters Shilpa and Shamita.

He was seen on the small screen last year when he came on the set of dance reality TV show “Jhalak Reloaded” with Sunanda and Shilpa to cheer for Shamita, who was participating in the finals.