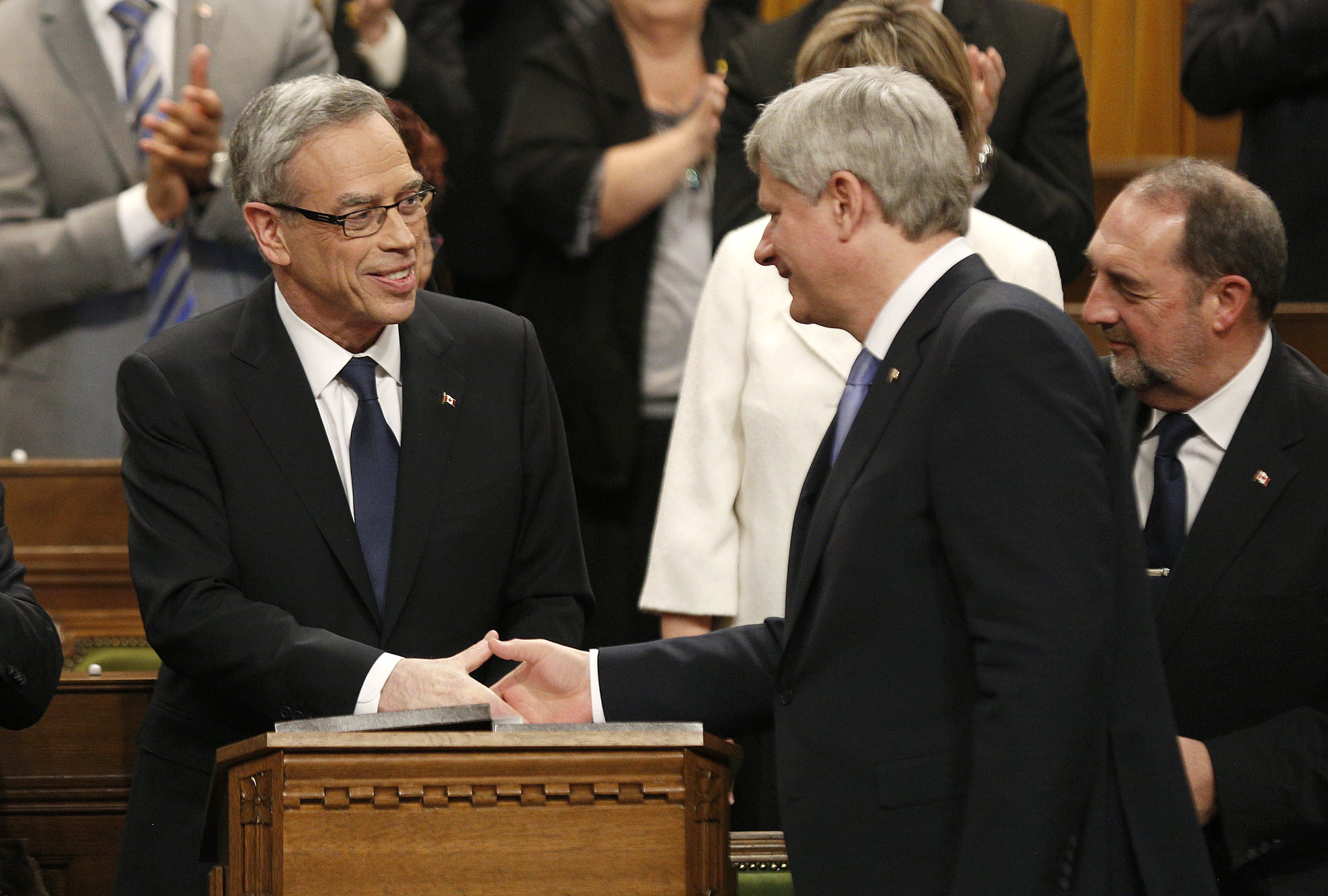 Toronto: Finance Minister Joe Oliver used a speech Monday to tout the budget’s tax-cutting measures despite criticism from the opposition that they don’t help the country’s struggling middle class.

Oliver spoke to the Canadian Club of Toronto, where he referred to his first speech as finance minister 13 months ago when he told the same group that his priority would be creating jobs and stimulating growth across the country.

Oliver’s speech came just as Liberal Leader Justin Trudeau announced economic proposals of his own that would implement income tax cuts for the middle class and hike taxes for the wealthiest one per cent to cover the costs of more generous child benefits.

Trudeau has also promised to reverse the Conservative plan to almost double the limit on tax-free savings accounts.

NDP Leader Tom Mulcair has also dismissed the budget, saying it helps the wealthy and misses an opportunity to generate growth in stable, full-time jobs.

During his speech, Oliver also highlighted the government’s promise for a new public transit investment fund worth $1 billion a year by 2019 as part of a solution to transit woes in Toronto and across the country.

He also repeated his promise to bring in balanced-budget legislation, which he said would ensure future fiscal discipline.