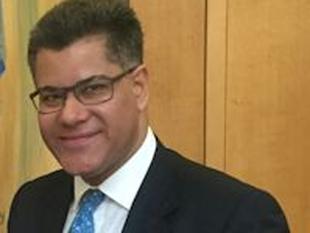 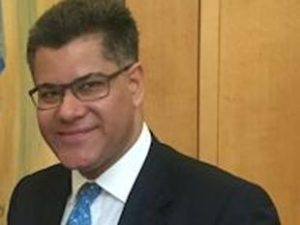 London: Indian-origin MP Alok Sharma has been appointed Parliamentary Under Secretary of State at the Foreign and Commonwealth Office with responsibility for Asia and the Pacific in Prime Minister Theresa May’s cabinet.

Following his appointment, the MP for Reading West said: “I am honoured to have been appointed by the Prime Minister as Minister for Asia & the Pacific, hugely important parts of the world that are crucial for the UK’s prosperity and security.

“Britain is a truly great country and I will work tirelessly to ensure we continue to thrive and prosper on the world stage.

“I look forward to working closely with my new colleagues and my counterparts across Asia & the Pacific, with a particular focus on strengthening commercial ties, increasing investment opportunities in both directions and promoting human rights in the region,” he said, according to a British High Commission statement.

Sharma will be reporting to the former Mayor of London, Boris Johnson, now the Secretary of State for Foreign and Commonwealth Affairs.