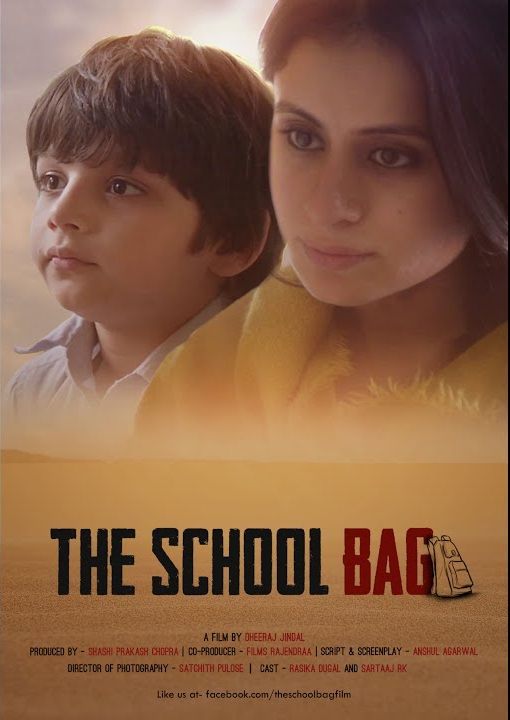 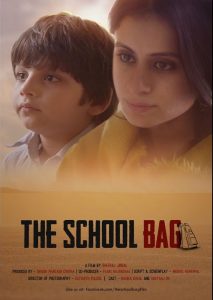 The fiction film, directed by Dheeraj Jindal, is based in Peshawar, Pakistan.

“When we set out to make the film, we had no idea that it would win so many awards. What started as a strong belief took a beautiful shape and has now reached out and touched so many lives. We are overwhelmed. Thank you Vancouver,” Jindal said in a statement.

The prize includes a seven-day all paid filmmaker’s trip to China. The award ceremony was held on December 10.

In the film, actress Rasika Dugal plays a mother to a seven-year-old boy.