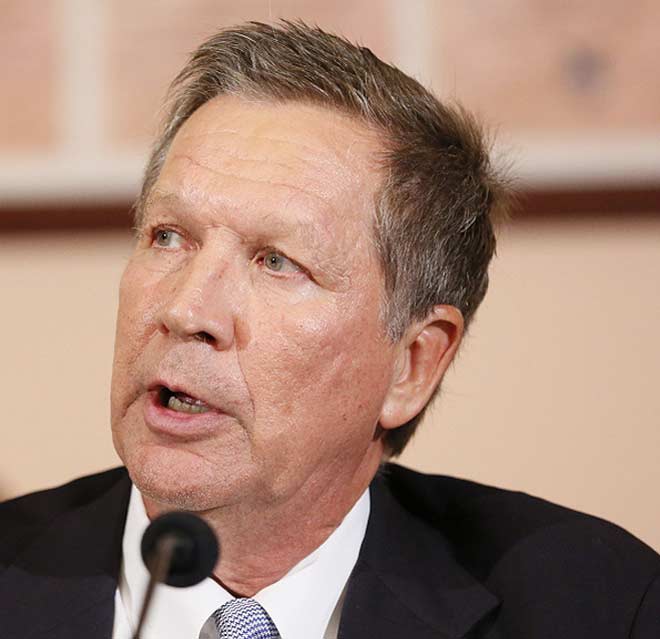 A Kasich spokesman said the underdog hopeful will make a formal statement in his home state at 5 p.m. eastern time, Xinhua reported.

Kasich was supposed to speak with reporters at the Dulles airport in Virginia on Wednesday morning but did not show up.

According to the Fox News, his campaign later confirmed he was not going to Dulles.

Texas senator Ted Cruz dropped out of the race on Tuesday night after having finished a distant second in the crucial Indiana primary. Kasich placed last in the contest.

Both of Cruz and Kasich were already “mathematically dead” in the quest for a majority of delegates before the Indiana primary in which their strategy to join forces to deny Trump the nomination was also proved in vain.

Kasich has won just one state during the race so far — his home state of Ohio. He trailed Trump by some 900 delegates.