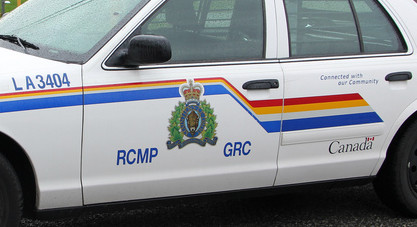 “We strongly commend the RCMP for proceeding with a national rollout of naloxone for both their member’s safety, as part of their personal protective equipment, but also for emergency treatment of known or suspected opioid overdoses among the members of the public. Adding naloxone to the list of tools at their disposal means they are able to keep themselves and those they serve and protect safe.  At the end of the day that is what it is all about – keeping British Columbians safe.

“The RCMP police the vast majority of British Columbia, and this positive step will impact many communities in the province. RCMP encountering a member of the public who has been contaminated either accidentally or in the course of using a drug contaminated with fentanyl will administer naloxone with the goal of saving a life.

“We understand the independent municipal police departments in B.C. are reviewing their own policies. Our view is that the more first responders equipped to carry naloxone the better – for their own safety and that of our citizens.

“There are those that may hesitate to call for help, thinking that they will be in trouble with the law for taking illegal narcotics. But people need to know that they can call 911 if they suspect they or someone they are with is having an overdose and help will be available.”