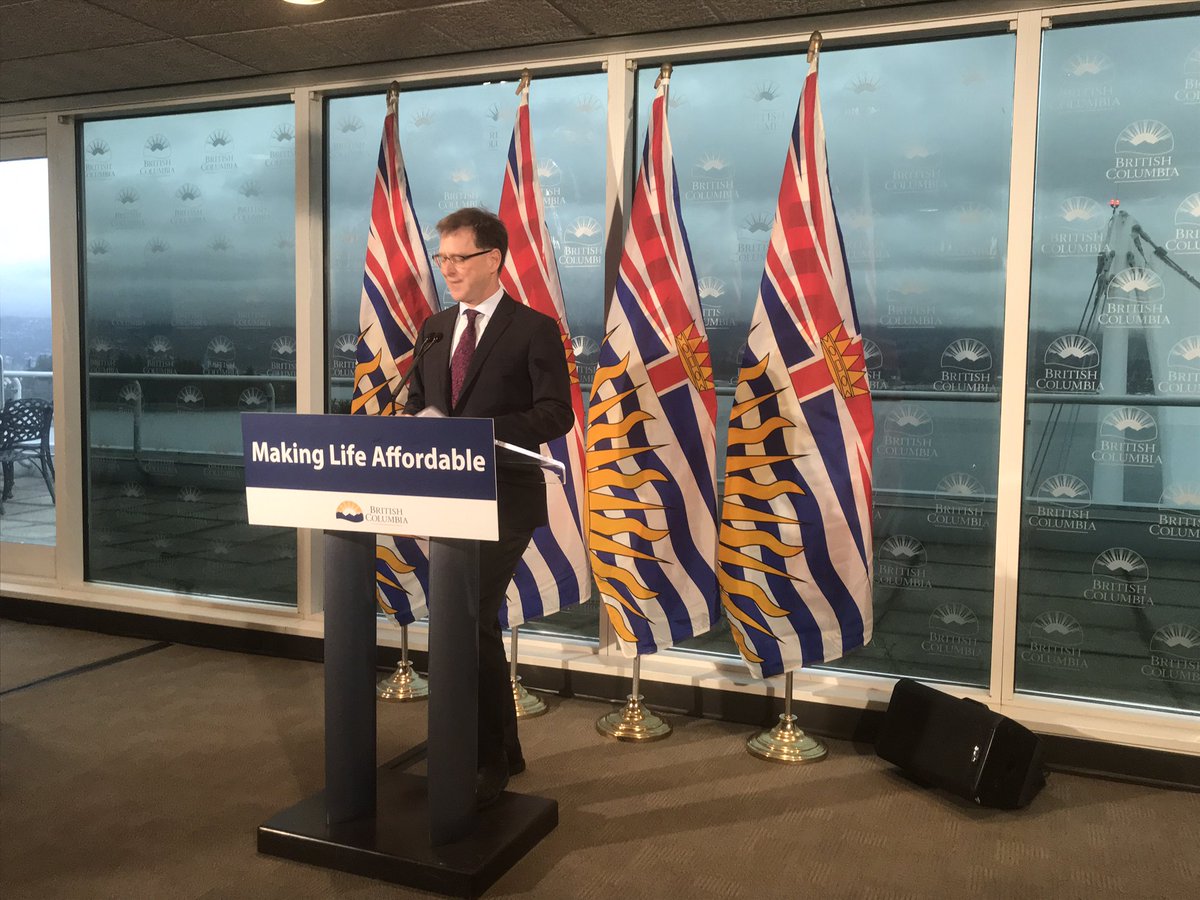 VANCOUVER – For 240,000 British Columbian families, the new year brings the help they need with prescription drugs, thanks to a three-year $105-million investment that is reducing or eliminating deductibles and co-payments for lower-income households.
“No one should have to make the difficult decision between their family’s health and putting food on the table. We know that for many working households, needed prescriptions were going unfilled too often because Fair PharmaCare deductibles were too high. The changes we have made will provide thousands of families with the relief they need,” said Adrian Dix, Minister of Health.
“These are the first ever changes to Fair PharmaCare deductibles and co-payments since the program was created 15 years ago – a long overdue step forward in improving the health and lives of thousands of British Columbians. For example, as of Jan. 1, households earning up to $30,000 in net income annually no longer have a deductible, meaning the Province will help pay for eligible prescription drug costs right away.”
Previously, a household earning a net annual income between $15,000 and $30,000 would have to pay between $300 and $600 in deductibles before Fair PharmaCare would start to provide coverage assistance.
Ministry of Health data has shown a link between low-income levels, deductibles and decreased drug spending, indicating that families will forgo filling prescriptions because of the cost, opting for other essentials, such as housing and groceries.
Families earning under $45,000 in net annual income are also benefiting from this investment. Deductibles and co-payments have been lowered for households earning between $30,000 and $45,000 net, annually. Fair PharmaCare co-payments have also been eliminated for seniors born before 1940 earning a household net annual income up to $14,000, and for the lowest income households – those earning up to $13,750.
Previously, anyone registered with Fair PharmaCare, even people with the lowest incomes, would have to pay out-of-pocket before receiving 100% coverage. For example, previous coverage levels stated that a family earning $11,250 net a year was required to spend $200 on prescriptions before PharmaCare would begin to pay for all eligible drug costs.
By eliminating the family maximum for the lowest-earning families and reducing it for those earning less than a net annual income of $45,000, families will save more on prescriptions throughout the year.
“The deducible and co-payment changes rank among the most progressive policy changes made to a provincial public drug plan in recent times,” Dix said. “While we continue to be engaged with our provincial, territorial and federal partners and remain hopeful for a national pharmacare plan, our government is taking action now to help people access the prescription medication they need today.”