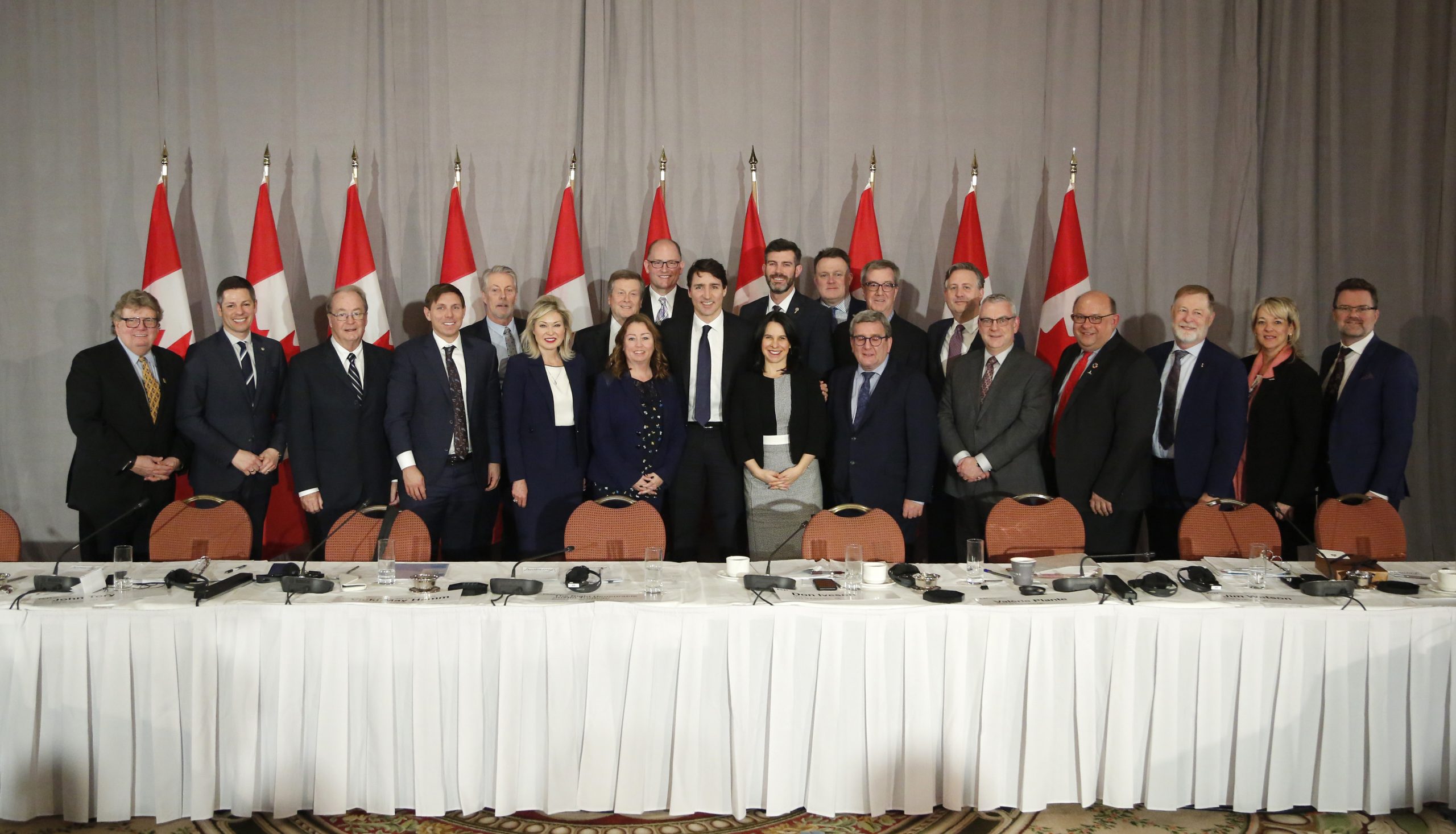 Surrey: At Monday’s Big Cities Mayors’ Caucus (BCMC) in Ottawa, Mayor Doug McCallum and the mayors of Canada’s largest cities met with Prime Minister Justin Trudeau and key members of cabinet to highlight the needs of municipalities and the importance of investing in cities prior to the 2019 Federal Budget.

“Municipal government has the most impact on the everyday lives of our citizens,” said Mayor McCallum. “That is why it is so important that we continually strengthen the partnership between the federal government and Canada’s cities. When local expertise is leveraged, the quality of life for residents served by all levels of government increases.”

The BCMC Mayors stressed that the federal-municipal partnership requires modernization that starts with bringing orders of government together at one table to tackle national challenges. This does not require a constitutional amendment, but common sense and political will in Budget 2019.

Further recommendations for the upcoming budget focused on empowering municipalities to continue building better lives for Canadians without interruption. This includes a permanent and direct funding mechanism for public transit, so cities can reduce commute times, improve environmental outcomes, and provide the infrastructure required for modern cities. Mayors also called for improved support to protect Canadians from the effects of climate change, such as flooding and wild fires, through additional funding for disaster mitigation and adaptation.