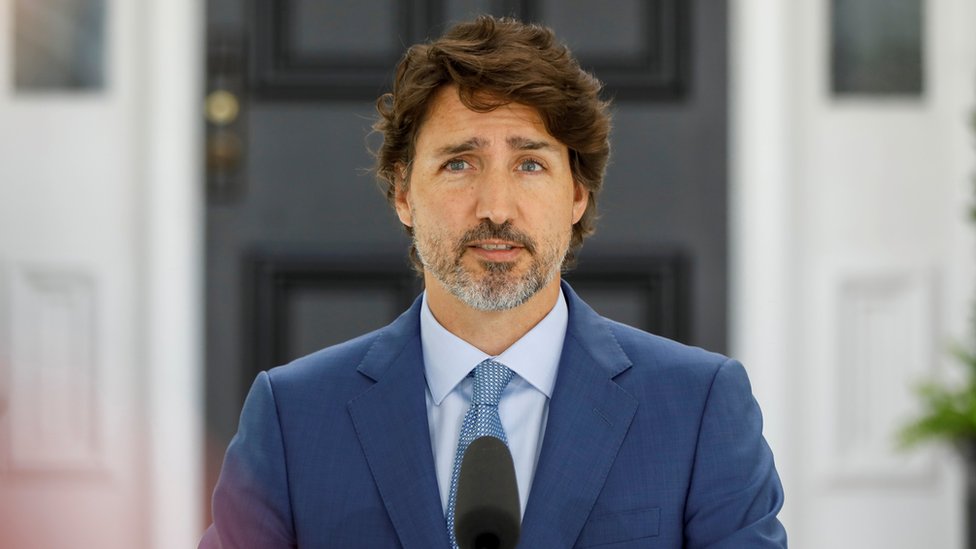 Ottawa: The Liberals will not turn a Conservative motion into a test of confidence in their minority government  despite arguing the motion is so broad and its demand for documents so massive that it could get in the way of running the country.
However, they are warning there is no way they can produce all the documents demanded by the deadline stipulated in the motion, which calls for a sweeping probe by the House of Commons health committee into a host of issues relating to the government’s handling of the COVID-19 pandemic.
Kevin Lamoureux, parliamentary secretary to the government House leader, told the Commons the government will do everything it can to respond if the motion passes.
“However, I would like to point out that the 15-day timeline outlined in the motion will be physically impossible for the government to meet,’’ he said Thursday at the start of the debate.
The Conservative motion is to be put to a vote Monday and has the support of both the Bloc Quebecois and NDP.
A spokesman for government House leader Pablo Rodriguez said later Thursday that the government will not consider the vote to be a confidence matter.
The government did declare another Conservative motion earlier this week to be a confidence matter, in part because Liberals argued it would paralyze the government.
The government survived a confidence vote Wednesday on that motion, which would have created a special committee to investigate the WE Charity affair and other alleged examples of corruption. NDP, Green and Independent MPs grudgingly joining with the Liberals to defeat the motion.
But all opposition parties blamed Prime Minister Justin Trudeau for turning the issue into a confidence matter that threatened to plunge the country into an election.
Conservative Leader Erin O’Toole insisted Thursday that the point of the health committee motion is to get the answers that will improve upon Canada’s response to the pandemic, not force an election.
By Joan Bryden
and Christopher Reynolds
The Canadian Press