Asian Journal
Home India News No Indian will be left out of NRC: PM Narendra Modi... 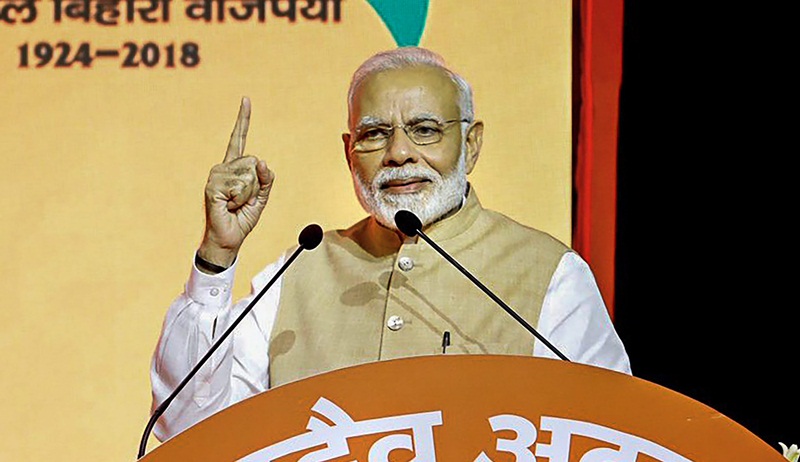 Prime Minister Narendra Modi promised the people of Assam that no Indian citizen will be left out of the National Register of Citizen (NRC) list.

While addressing a rally here on Friday, the Prime Minister acknowledged that several people faced difficulties and were worried during the process and said, “It is due to your sacrifices and devotion that this decision has seen the light of the day.” Prime Minister Modi also announced that the government is also working to get the Citizen Amendment Bill passed in the Parliament.

“Citizenship bill not for anyone’s benefit, but a penance against the injustice done in past; hope it will be passed soon in Parliament,” the Prime Minister asserted. He further stated that the government has decided to implement Clause 6 of the Assam Accord to safeguard the identity of the state.