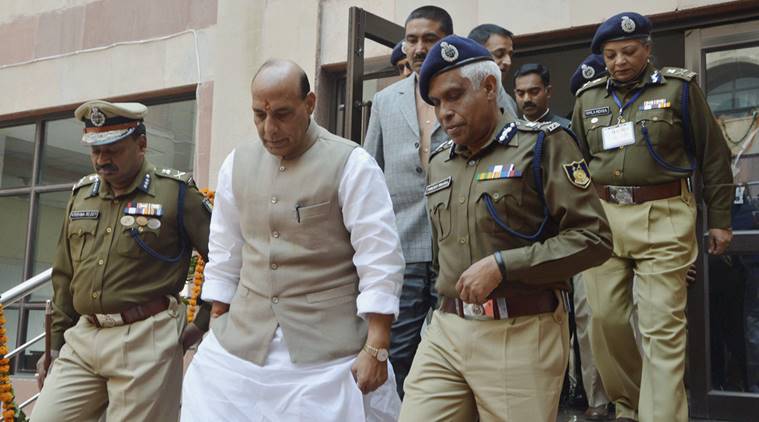 New Delhi, Jan 12 (IANS) Union Home Minister Rajnath Singh on Tuesday said there was no reason to distrust Pakistan’s assurance of “effective action” against those linked to the terror attack on the IAF base in Pathankot in Punjab.

“There is no reason to distrust them so early. We should all wait (for Pakistani action),” the minister told media persons here.

Rajnath Singh said the Pakistan government had assured of swift action on the inputs given by India about the perpetrators of the attack on the Indian Air Force base in the early hours of January 2.

India had said terrorists from Pakistan were responsible for the attack that left seven security personnel dead. All six terrorists were killed in the counter-offensive.

India said it had provided what it called “actionable intelligence” to Islamabad to act against those who plotted the audacious attack.

According to the Indian authorities, the terrorists involved were affiliated to the proscribed Jaish-e-Mohammad outfit.