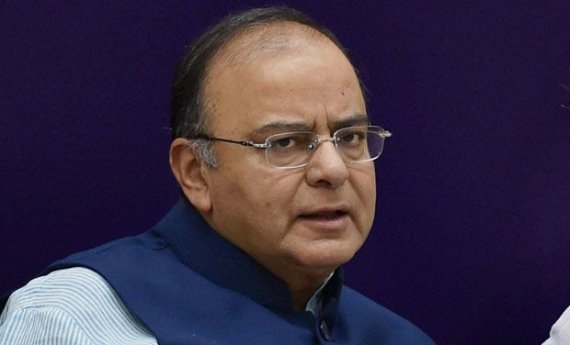 New Delhi: The contraction in industrial production in December as per the latest data is the fallout of demonetisation and expansion is expected in the coming months, Finance Minister Arun Jaitley said on Friday.

“November and December figures cannot be the representative period of this year. This is the demonetisation period and compared to November, December was more challenging for the reason that in many areas old currency was allowed to operate,” Jaitley told CNBC TV18 in an interview.

“What was available in December was that the remonetisation was still in initial stages. At the same time, an integration of informal with formal had just began to expand. I think in the subsequent months, you probably would see a greater indication of expansion of the formal economy,” he added.

A month after the government went in for demonetisation, India’s factory output contracted by (-)0.4 per cent during December, official data showed on Friday.

The factory output, as per the Index of Industrial Production (IIP), had risen by 5.7 per cent in November 2016. Earlier, it encountered a (-)0.9 per cent slide in the corresponding month of the previous year.

As per the IIP data released by the Central Statistics Office (CSO), the contraction was mainly on account of a 2 per cent decline in manufacturing output, which has the maximum weight in the overall index.

The data reflects the impact of the government’s demonetisation drive which was launched on November 8, 2016.