Asian Journal
Home Headlines Now, swap your Android phone for an iPhone and get paid 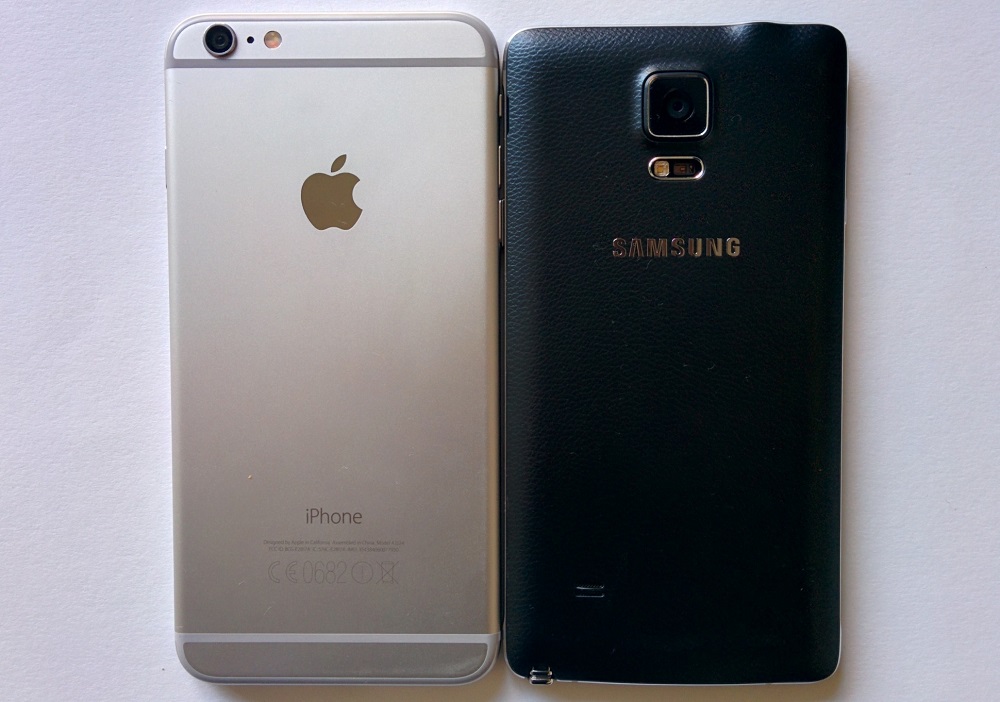 London, March 17 (IANS) Are you an Android user and fancy owning an iPhone 6? You could have an added incentive to do so, if Apple extends its trade-in programme to accept rival smartphones, according to media reports on Tuesday.
The company is planning to offer in-store credit for Android users turning in their old smartphones, the Daily Mirror said.
It is not a bad option especially for people who are tired of their Samsung Galaxy Note Edge, Nokia Lumia 930 and similar smartphones.
At present, anyone looking to upgrade to a new iPhone can put older Apple devices towards the cost of the purchase. Apple, in turn, will safely recycle, re-purpose or dispose of the old gadgets.
Apple has run the iPhone Reuse and Recycle trade-in programme since 2013 and enjoyed a comfortable boost in sales as a result. It introduced an iPad equivalent last year.
Until now the initiative has been limited to Apple devices, but accepting the likes of Samsung, Nokia or BlackBerry smartphones for credit is a relatively easy way to start getting iPhones into even more hands.
According to Apple site 9to5 Mac, the company will start the programme in the coming weeks once Apple store employees are up to speed.
Apple’s retail staff will determine the trade-in value of each device by considering how much wear and tear it has undergone.
This would not be Apple’s first attempt to coax non-iPhone users into choosing its devices over competing Android and Windows Phone models.
In September last year, Apple posted a guide on its website explaining how to move over content from an old Android device to a new iPhone.
The detailed guide included information on swapping contacts, mail and calenders as well as photos, music and videos.