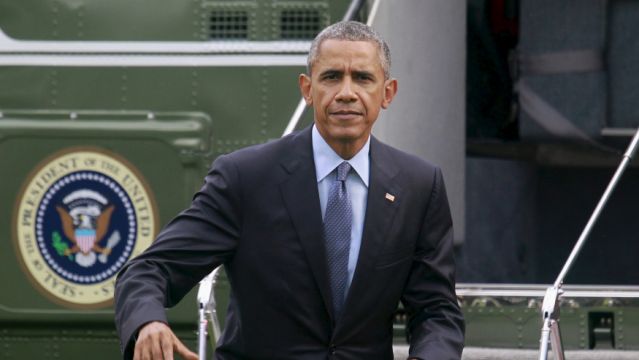 New York: Former US President Barack Obama has been named as the winner of the 2017 John F. Kennedy ‘Profile in Courage’ award.

According to a report in Washington Times on Thursday, the John F. Kennedy Library Foundation has honoured Obama “for his enduring commitment to democratic ideals and elevating the standard of political courage in a new century.”

The daughter of late Kennedy, Caroline Kennedy, and her son Jack Schlossberg, will present Obama with the award on May 7 in Boston.

In a tweet, Obama said he was “humbled to be recognised by a family with a legacy of service.”

“Throughout his two terms in office, President Obama upheld the highest standards of dignity, decency and integrity, serving not just as a political leader, but a moral leader, offering hope and healing to the country and providing young men and women of all backgrounds with an example they can emulate in their own lives,” the foundation was quoted as saying.