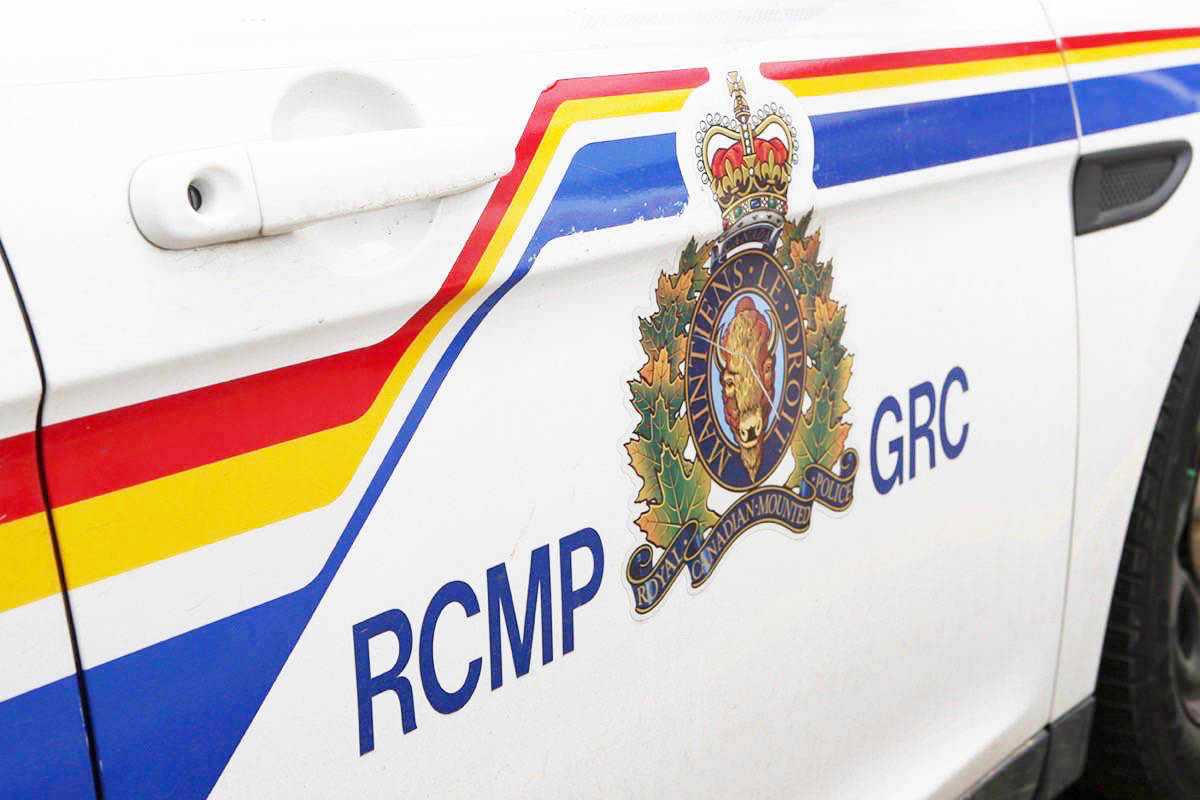 Duncan: RCMP say one person died in a fire on New Year’s Eve in Duncan, B.C.

Staff Sgt. Kurt Bosnell says in a statement the fire broke out on the fourth floor of a residential building.

He says investigators are still working to determine the cause of the fire and whether or not it is suspicious.

He says there is currently no suggestion that the fire is linked to illegal activity.

Mounties are working closely with partners at the North Cowichan Fire Department and BC Coroners Service, which is conducting a review of its own.

Bosnell says the RCMP will remain involved until a cause is determined.