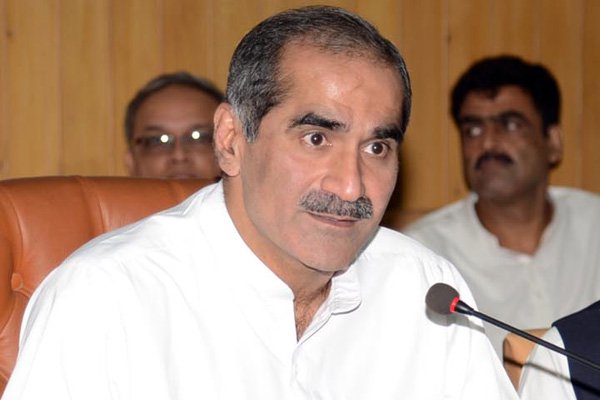 Islamabad, May 5 (IANS) In a major setback for Pakistan Prime Minister’s Nawaz Sharif an election tribunal has disqualified his confidant and Railway Minister Khawaja Saad Rafique for vote rigging in 2013 general elections and ordered re-election in Lahore’s NA-125 and PP-155 constituencies.

The tribunal in a one-page verdict on Monday has said the ballot bags had been opened with a sharp object and the records tampered with.

Shortly after the virdect from the tribunal, cricketer turned politician and PTI chief Imran Khan termed the decision a result of his party’s 126-day protest and constant struggle for transparency.

Khan further regretted that it took the authority two whole years to come to this decision.

However, he said he was happy over Monday’s outcome, terming transparent elections indispensable for the future of Pakistan’s democracy.

Rafique in response to the tribunal order said the decision to order re-election was against the presiding and residing officers of the constituency and that runner-up candidate Hamid Khan failed to prove rigging.

Rafique and Mian Naseer Ahmad, both of whom belonged to the ruling party had won the 2013 general elections from Lahore’s NA-125 and PP-155 constituencies, respectively.

NA-125 was among the four controversial constituencies — the other three being NA-110 (Sialkot), NA-122 (Lahore) and NA-154 (Lodhran) — where PTI demanded for voters’ thumbprint-verification in the hope of finding a solution that might be acceptable to all concerned.