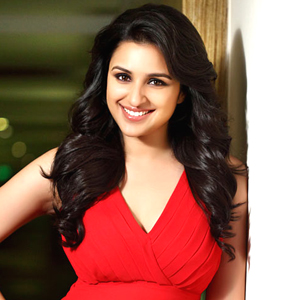 Chandigarh, July 16 (IANS) The Haryana government on Thursday appointed Bollywood actress Parineeti Chopra as its brand ambassador for the ‘Beti Bachao, Beti Padhao’ campaign to promote the cause of the girl child.
A government spokesman said Parineeti was chosen for the campaign as she hailed from the state’s Ambala town, 45 km from here.
“A mega event has been planned in Gurgaon on July 21 to give the campaign a great push. Parineeti Chopra will be present at the function,” the spokesman said.
Prime Minister Narendra Modi had launched the nationwide campaign from Haryana’s Panipat town in January to promote the cause of the girl child.
The campaign was launched from Haryana as the state has the worst sex ratio at 879 females per 1,000 males. The child sex ratio in Haryana is worst among all states in the country.
Out of the 100 worst districts in India for sex ratio, Haryana accounts for 12 districts.