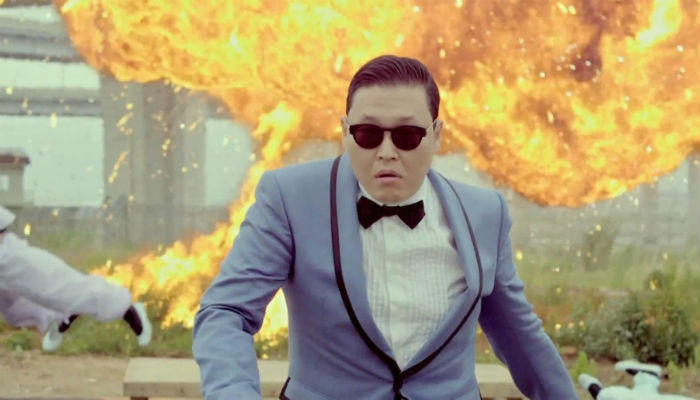 Beijing, July 17 (IANS) The Rolls Royce of South Korean pop star Psy, who shot to fame with his “Gangnam Style” single, collided with a bus in a Chinese city, a media report said on Friday.
Psy was in his red Rolls Royce when it collided with a bus in Hangzhou in China’s Zhejiang province on July 16, reported China Daily.
No one was hurt.
The singer was on his way to a hotel in Hangzhou when the accident happened.
Psy was driven away in a Porsche after the crash.