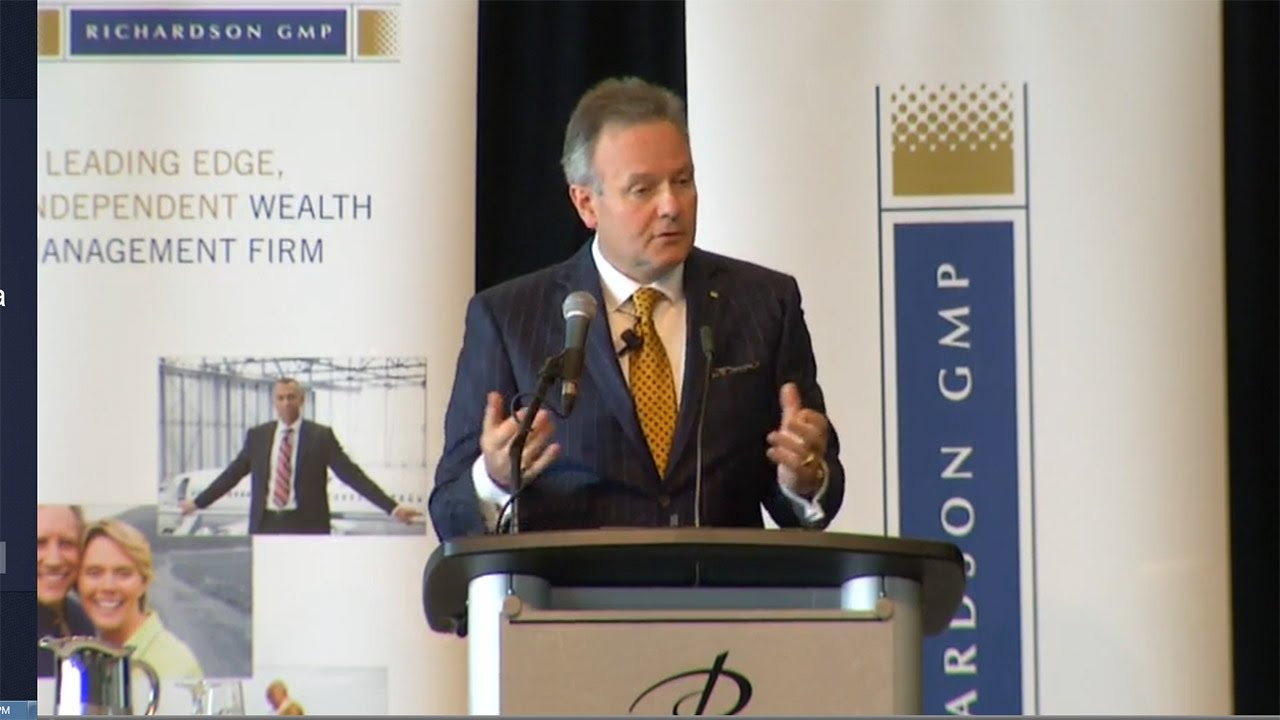 Ottawa: The recent rise in oil prices and the exchange rate are adding to uncertainty about the direction of the country’s economy, Bank of Canada governor Stephen Poloz said Tuesday.

In prepared remarks of a speech Poloz was to deliver in Charlottetown, he said the central bank will have to carefully monitor how companies and households react to such shifts and other financial developments over the coming months.

“Of course, I must underscore how uncertain the outlook is,” said Poloz’s speech for the Greater Charlottetown Area Chamber of Commerce.

Poloz has said his fingers are crossed that the economy _ still hurting from the late-2014 oil slump _ will bounce back in the second quarter after he predicted zero growth for the first three months of this year.

The plunge in crude prices prompted the bank to lower its trend-setting interest rate in January to 0.75 per cent from one per cent as a way to help cushion the economic blow for the oil-exporting country. The surprise change to the overnight rate blindsided markets.

Poloz warned Tuesday that there’s still a risk lower oil prices could have a greater impact on the economy than expected.

“While it was clear that the oil-price shock represented a setback, it has been no simple task to figure out how far off course it is taking us, or for how long,” he said.

“Recent events make it clear that we live in an uncertain world.”

But Poloz also pointed to the emerging positives he has seen in recent batches of economic data.

He highlighted what he said are promising signs in areas such as non-energy exports, tourism and the labour market, which has seen a drop in long-term unemployment.

The governor said he hopes to see more business investment as existing companies make improvements to their operations and new firms are created. New companies, he added, tend to be more productive, more innovative and are often “prime creators” of jobs.

“The Canadian rebound hasn’t been as quick as we’d like, but recent data have been encouraging,” said Poloz, who expects the economy to return to full capacity around the end of 2016.