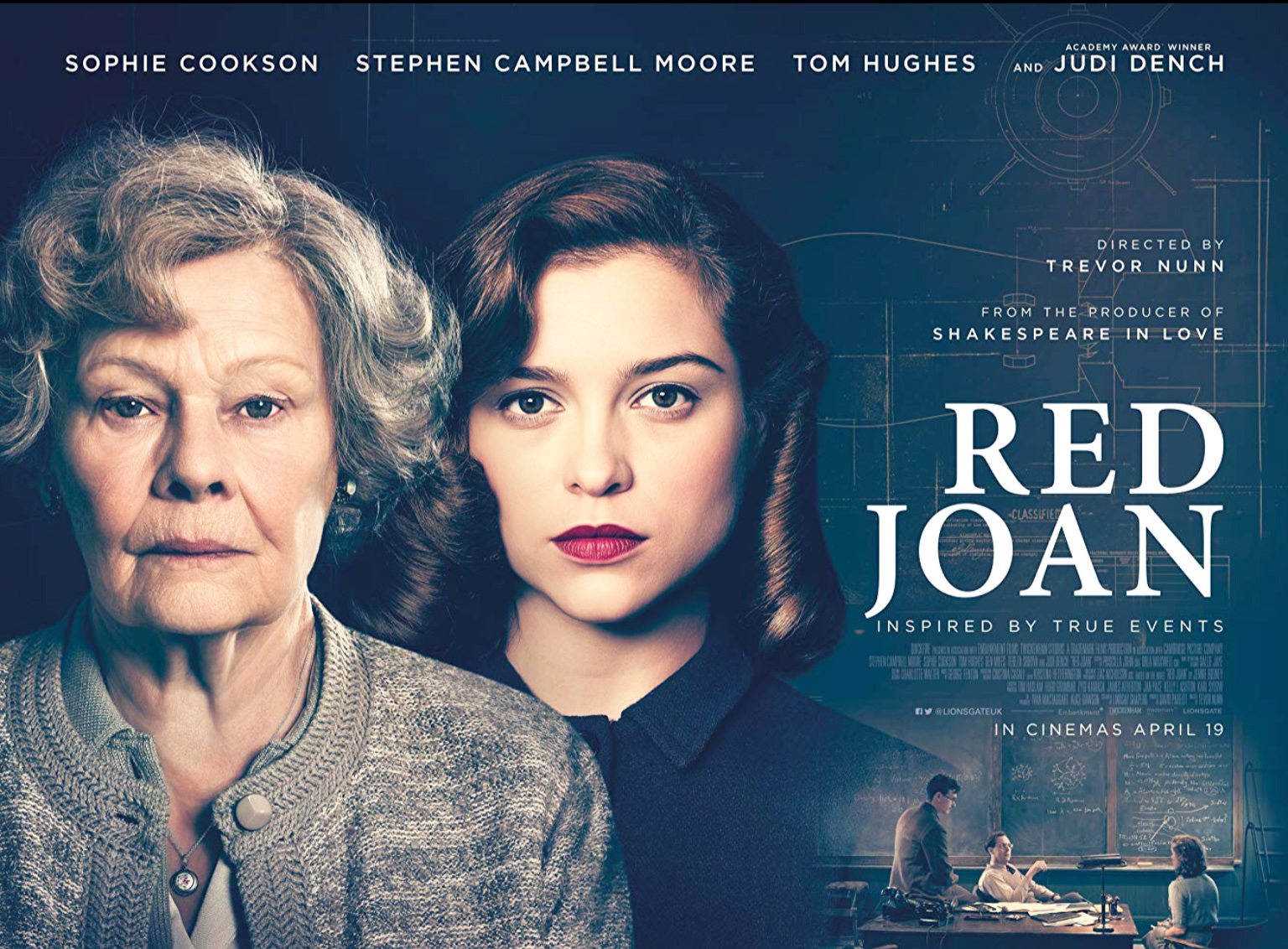 People the world over know the saying described above. And we’re not talking movie buffs or bartenders with time in their hands. James Bond’s herself returns to the silver screen with vengeance in the sophisticated and enchanting Red Joan. Sit back and watch the spy who came in from the gold again lock horns with intelligence operatives operating out of Vancouver’s Fifth Avenue Cinemas.

Here the accent is in realism as this engaging movie is based in the true story of Melina Norwood. Despite the filmmakers having opted for a name change the story plays out true to form like a muted and realistic espionage yarn. As a young woman back in 1938 Joan Stanley was a lady with a talent for science making her quite the hit with students of stripes and Sophie Cookson captures the essence of her naivety and high spirit. Friends were few and far between for Joan it her relationship with a Russian sympathizer leads her on a wild goose chase that commander Bond would be brightly proud of.

Now in the present a much more elderly Joan finds herself reliving her past as MI6 pays her a visit and we’re not talking your friendly British tea and crumpets. Dame Judi Dench (Goldeneye) navigates a harrowing past and wrestles continually with her conscience as a noose seems to be tightening around her golden locked hair. First time director Trevor Nunn Hines his craft in the theatre and is more than capable to create memorable and meaningful characters here. With a detailed eye to life at the hallowed halls of Cambridge University and the pressures of war in the offing Red Joan is an exciting pressure cooker of emotion.