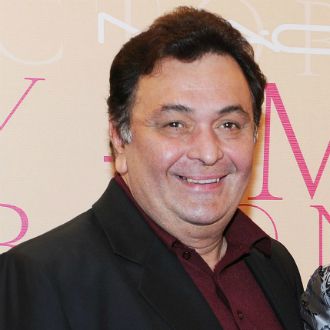 New Delhi:  Veteran actor Rishi Kapoor will receive the Excellence in Cinema Award at the Indian Film Festival of Melbourne (IFFM) in August.

Rishi will receive the honour for his contribution to Indian cinema.

“Rishi has been an iconic face of Bollywood and who better than him could we confer with the tile of ‘Excellence in Cinema’. His films have been incredibly popular and successful and even today he continues to entertain his audience,” Mitu Bhomwick Lange, Director of IFFM, said in a statement.

Rishi, who is popular for films like “Bobby”, “Hum Kisise Kum Naheen”, “Amar Akbar Anthony”, “Chandni”, “Damini”, “Do Dooni Chaar” and more, has also been invited at the festival as the chief guest.

In its sixth edition now, IFFM’s theme this year is women empowerment and the festival has been constantly endorsed by Vidya Balan since its inception.

The festival will return with its opening night on August 11 and will conclude on August 20.