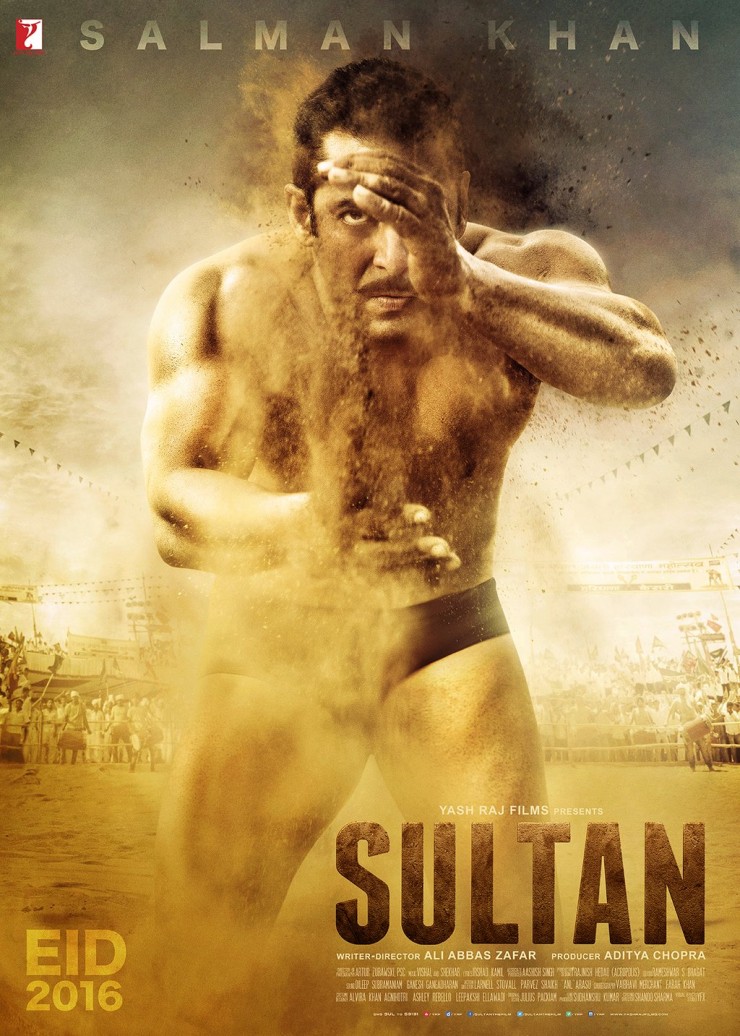 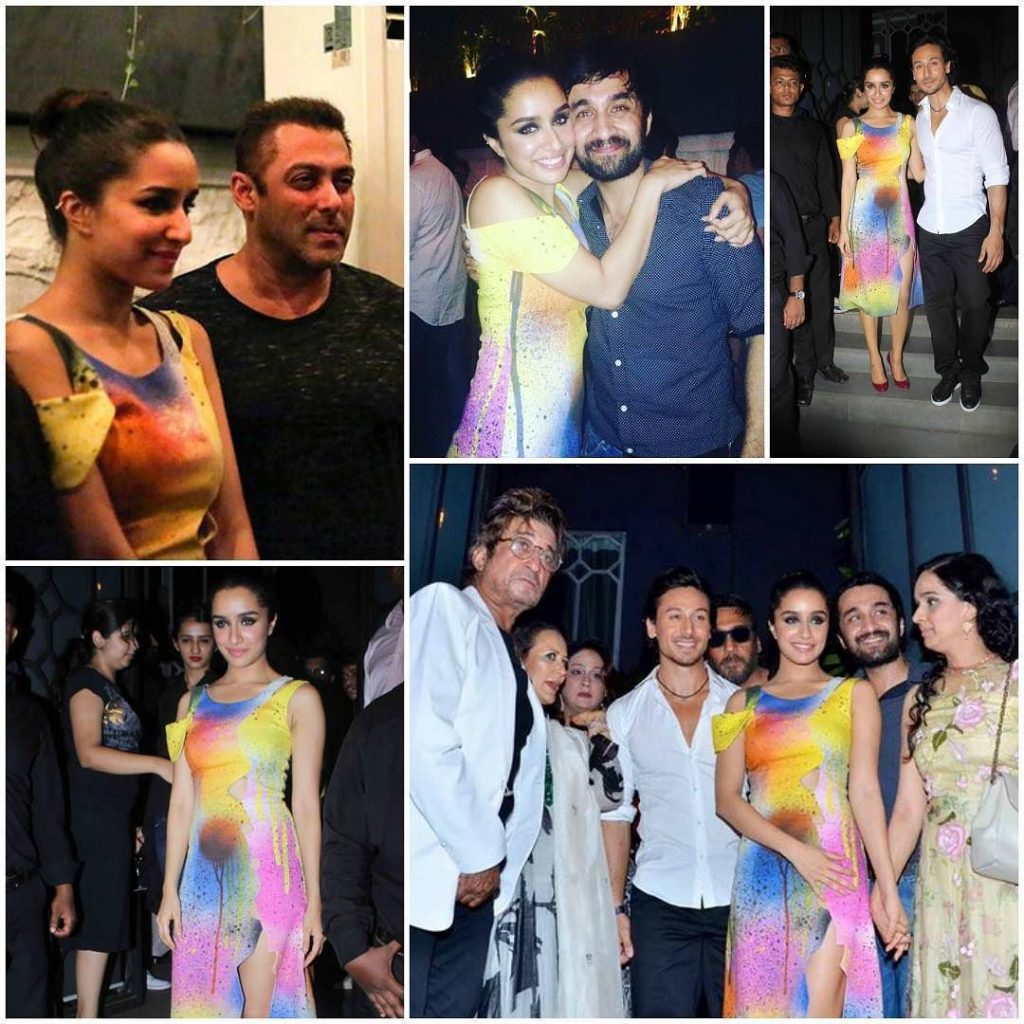 Going to press, Sultan became the fastest among PK, Bajrangi Bhaijaan & Dhoom 3 to cross Rs. 200 Crores and it’s a foregone conclusion that it’ll certainly be the fastest to cross Rs. 300 Crores as well. With over Rs.100 Crores in worldwide collections in record time, it has broken many other records as well and needless to say that it’s Salman Khan’s 10th continuous hit. Does that make him the box-office champ? Yes indeed, because no other bollywood star can boast of these credentials and this probably explains that why Shahrukh Khan decided to delay his Raees, which was otherwise clashing with Sultan. Is it giving jitters to Aamir Khan? Yes again as both films are about wrestlers and that too Haryanvi wrestlers and it’s to be seen how long Salman’s Sultan will continue as Aamir’s Dangal is a Diwali release.

Already Kabir Khan of Ek Tha Tiger & Bajrangi Bhaijaan fame has announced a new project and Salman Khan is also supposed to be doing films with Atul Agnihotri & Arbaaz Khan, his brother-in-law & brother, and Sajid Khan of Kick fame, so in other words Salman Khan is signing sure hit projects only which would guarantee his box-office domination for at least a few more years and the stamped approval as the Box-Office King Of Bollywood!

Sunidhi has performed to loud applause all over the world and her 2016 North American tour is no exception as she joined hands with multi-talented Ayushmann Khurana for the first time and together rocked New York, Orlando, Houston, Toronto, Ottawa & Washington and made people dance to their songs. While Sunidhi regaled audiences with songs from Dhoom, Honeymoon Travels, Teesmaar Khan, Chameli, The Dirty Dancer and Teen Patti, Ayushmann surprised all with songs from Vicky Donor, Nautanki Saala & Hawaizaada and classic duets with Sunidhi and even a tribute to Govinda. All in all, their first North American appearance together is charming music lovers all over and the British Columbians would be happy to know that Vancouver is the last stop of their North American 2016 Tour , so come out in huge numbers on Sunday, July 24th @ the Orpheum theatre for the historic tour, which is Ayushmann’s first ever tour outside of India. For more information, please call Kamal Sharma at (604) 833-1977 or Kamal’s Video Palace at (604) 592-9777

How mast is Great Grand Masti

Masti was huge and Grand Masti was even bigger hit but Great Grand Masti has been making news for some time as it was revealed that the entire film was leaked on line after notoriously brutalised by the Censor board with many cuts and slapped with an ‘A’ certificate. Riteish Deshmukh, Aftab & Vivek Oberoi starrer Great Grand Masti is perhaps the first bollywood film to be preponed and it’s to be seen if this calculated gamble will work out at the box-office. Much depends on its commercial success because that alone would confirm the viability of another chapter of ‘Masti’ and it sure has an uphill battle as Salman continues to weave his magic on the second week as Sultan is inching towards Rs.300 Crore! 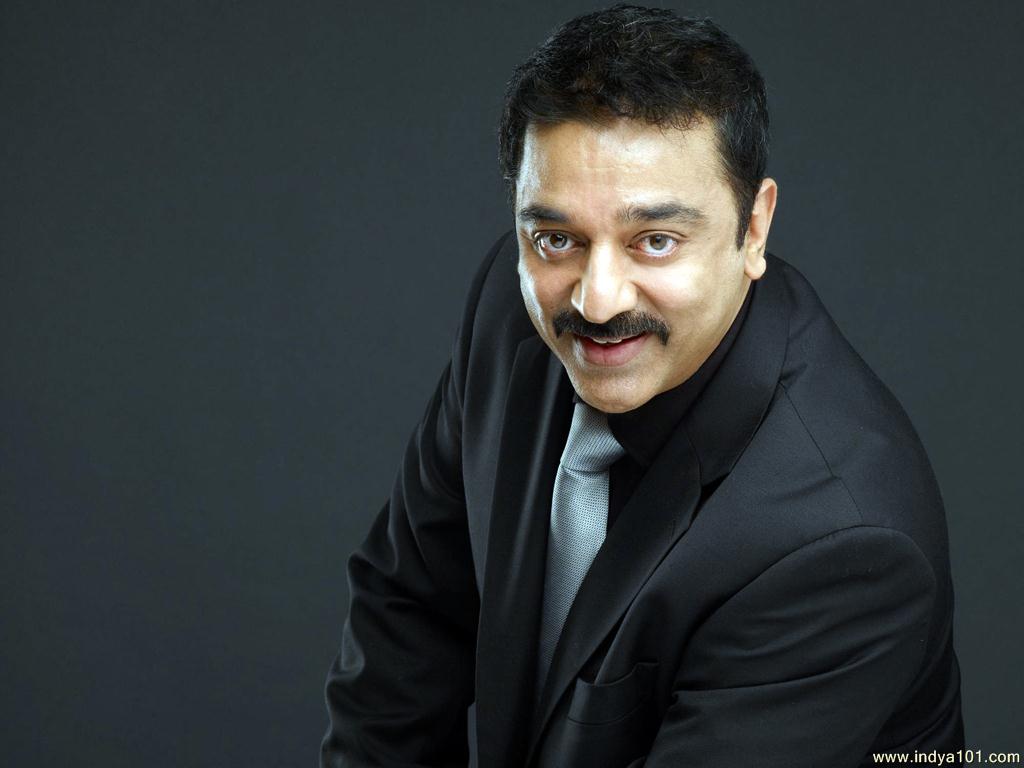 Kamal Haasan fractured his leg after slipping his office stairs during the making of Sabash Naidu and he’s now recuperating at Apollo Hospital. Kamal, who was supposed to be felicitated by Life Time Achievement award at the London International Film Festival this weekend, had to change the plans after injury and we, at the Asian Journal wish him a speedy recovery! Ashutosh Gowariker is on cloud nine as it was announced that his magnum opus Mohanjo Daro with Hrithik Roshan & Pooja Hegde will be the closing film at Locarno International Film Festival on August 13th! Meanwhile, Ashutosh Gowariker confirmed that in spite of making four acclaimed historicals (Lagaan, Jodha Akbar, Khelen Hum Jee Jaan Se & Mohanjo Daro), history was his weakest subject! The second season of Priyanka Chopra’s Quantico is starting from this weekend while Anil Kapoor’s Season 2 of 24 Hours is starting next week and with that, it’s time to say good bye but not before reminding you all to watch the conclusion of Pandit Jasraj Ji’s Yaadein on Sunday, July 17th at 1 am on SMC#118