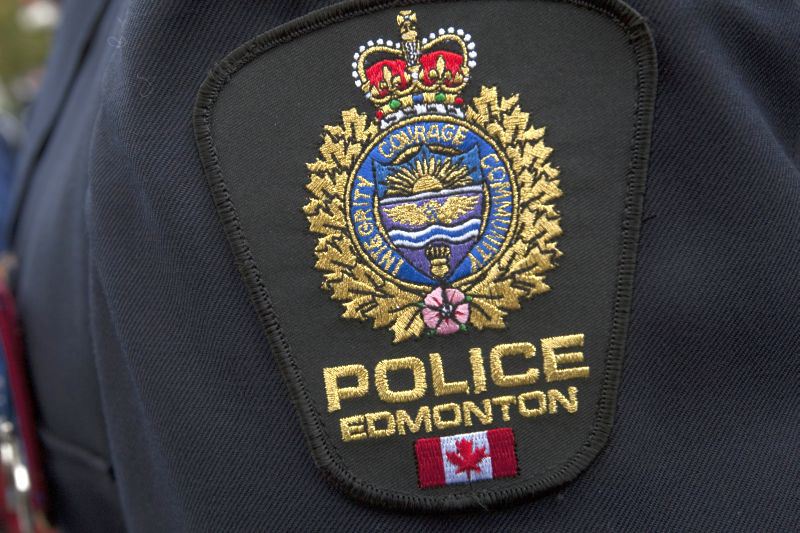 EDMONTON: An Edmonton police officer is in hospital and a civilian is dead after both were shot during a Monday night traffic stop.

Police said at about 9:30 p.m., a citizen called them about a possible impaired driver.

They said two officers pulled over a vehicle on the city’s east side and shots were fired during a “confrontation with the members.”

Edmonton police Chief Rod Knecht told reporters early Tuesday morning that the wounded officer, who has been on the city force for eight years, has a non-life-threatening injury to his lower body.

“I visited with our member at hospital. He is heavily sedated but is in good spirits and appears to be doing well.”

The civilian died at the scene, but investigators have not released the person’s name. No other officers were hurt.

Knecht said stopping vehicles is one of the most dangerous aspects of an officer’s job.

“When we stop a car, such as in this type of situation, you don’t know who’s in the vehicle and what they have been doing, or what they’re planning on doing. This is just another example of a simple traffic stop that turns into something.”

The Alberta Serious Incident Response Team, which looks into police-involved shootings, has taken over the investigation. (The Canadian Press, CHED)