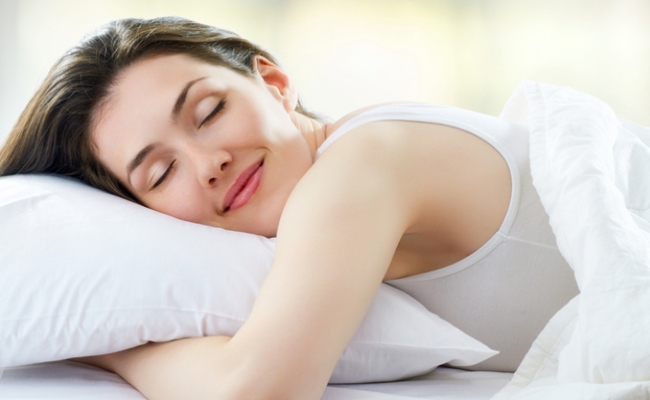 “Irregular sleep schedules, including highly variable bedtimes and staying up much later than usual, are associated in midlife women with insulin resistance, which is an important indicator of metabolic health, including diabetes risk,” said senior author Martica Hall, professor of psychiatry at the University of Pittsburgh in Pennsylvania, US.

In addition to sleeping seven or more hours per night on a regular basis, adults should strive to maintain a consistent schedule by going to bed and waking up at the same times on weekdays and weekends, the researchers stressed.

The research team analyzed data from the SWAN Sleep Study, an ancillary project to the Study of Women’s Health Across the Nation (SWAN).

The community-based sample comprised 370 Caucasian, African American and Chinese non-shift working women between the ages of 48 and 58 years.