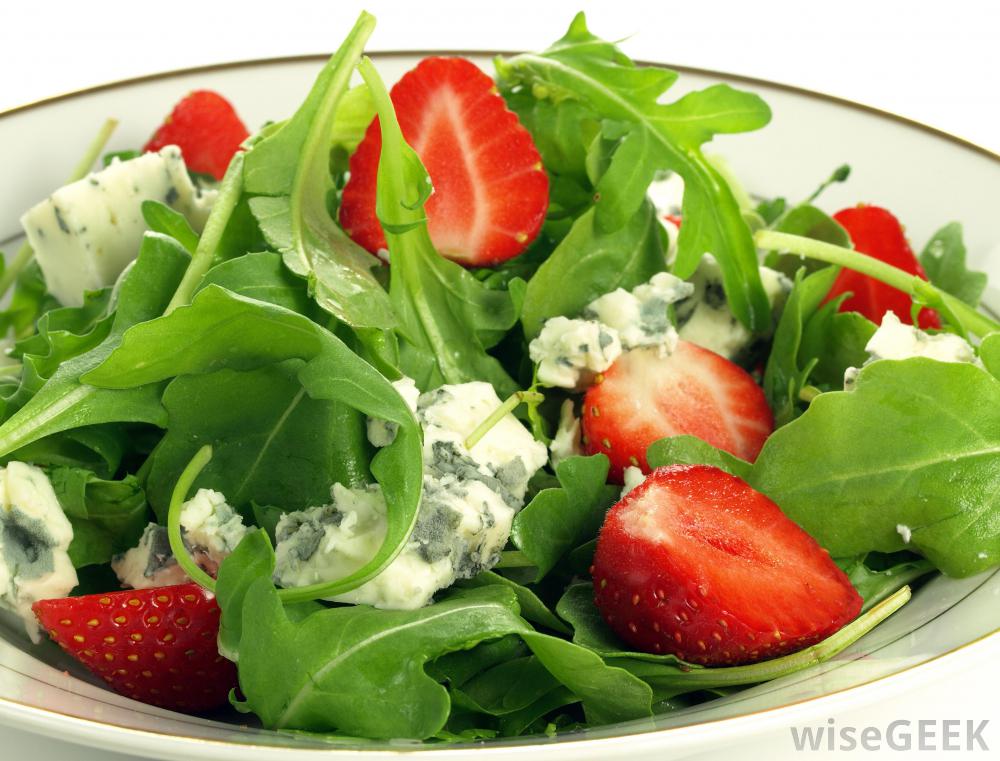 New York, Aug 2 (IANS) A compound found in spinach can slow down fat digestion, leading to reduced hunger and food craving especially in men, a study says.
A concentrated extract of thylakoids encourage the release of satiety hormones, which is very beneficial in controlling hunger.
“The reduction in hunger and the desire for salty food that we saw might make thylakoids particularly useful for people with high blood pressure and associated weight problems,” said study co-author Frank. L. Greenway from the Pennington Biomedical Research Center in Louisiana.
The researchers examined the effect of consuming a single dose of concentrated extract of thylakoids from spinach on satiety, food intake, lipids, and glucose compared to a placebo.
Sixty people (30 men and 30 women) classified as overweight or obese consumed either the spinach extract or a placebo in random order at least a week apart.
The results showed that the spinach extract containing thylakoids increased satiety over a two-hour period compared to a placebo.
There were no differences in plasma lipids and energy intake at dinner but men showed a trend toward decreased energy intake.
“Thylakoid consumption may influence gender-specific food craving,” the authors said.
A previous study had found that in women, a reduced urge for sweets was significant after a single dose of the spinach extract and the reduced urge for sweets was sustained throughout the study.
The article was published in the Journal of the American College of Nutrition.