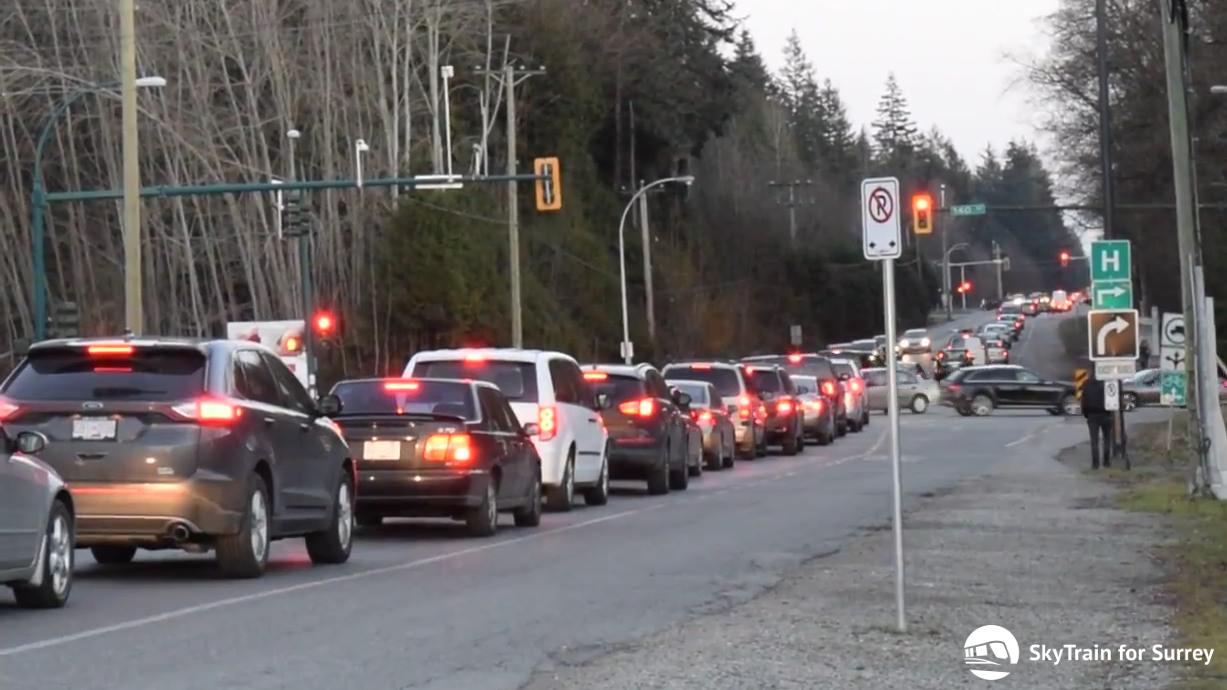 Surrey: In the last few days, a number of individuals and groups (mostly supporters of the previously planned LRT) have expressed concern about the recently forwarded SkyTrain extension on Fraser Highway from Surrey to Langley. We are releasing this statement with the belief that misleading (and in some cases, false) information has been shared by many of these individuals and groups.

Our organization believes that the Mayors’ Council’s decision to endorse TransLink’s work plan for a SkyTrain on Fraser Highway project sends rail rapid transit in the right direction—on a path that reaches the most communities and people, delivers the highest travel time savings, and has the highest ridership potential of any South-of-Fraser transit corridor.

We want to stress that: 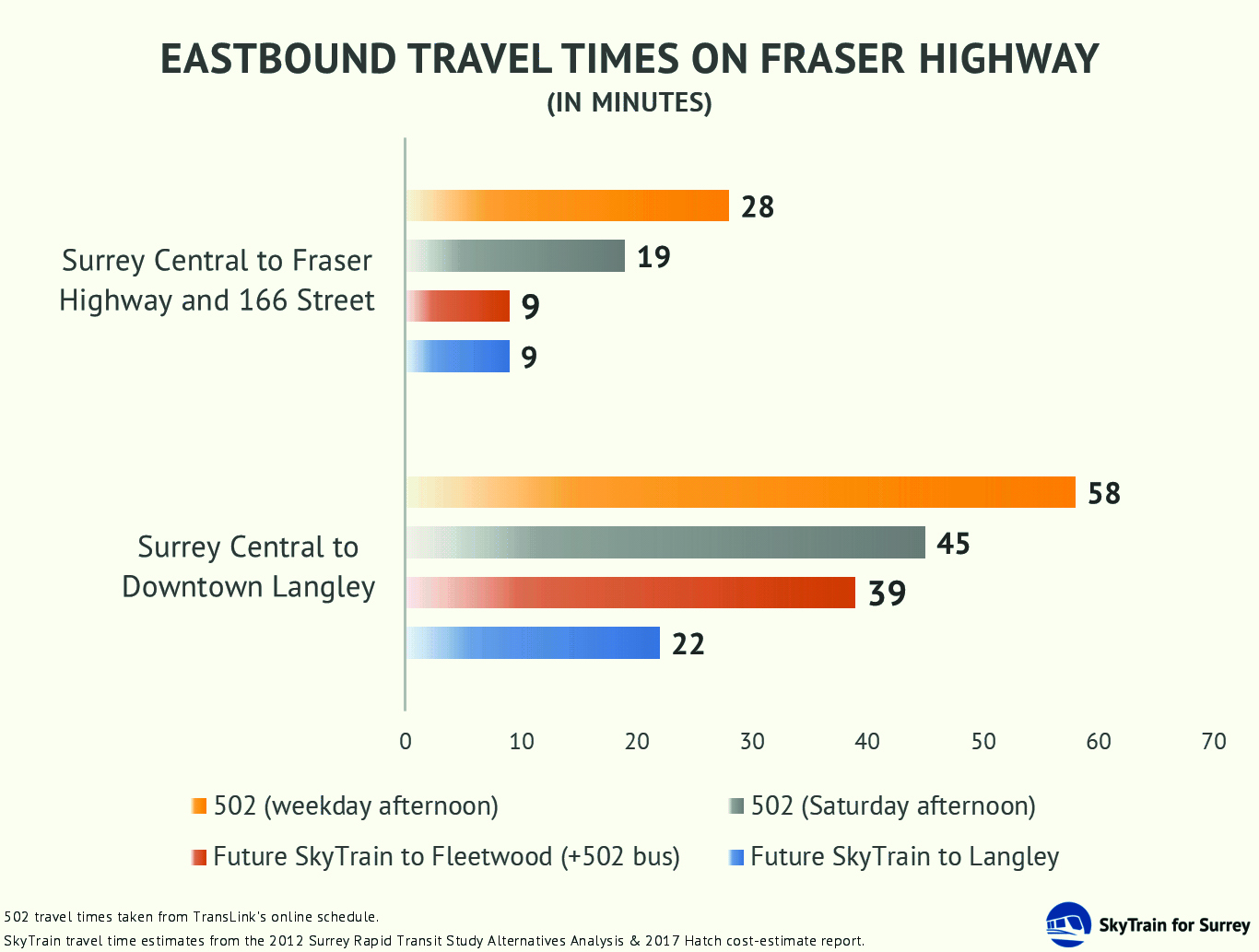 SkyTrain for Surrey is the local community coalition that has called for this SkyTrain extension over the years. We are proud to have played a significant role in building public support for the SkyTrain extension that is now becoming a reality.