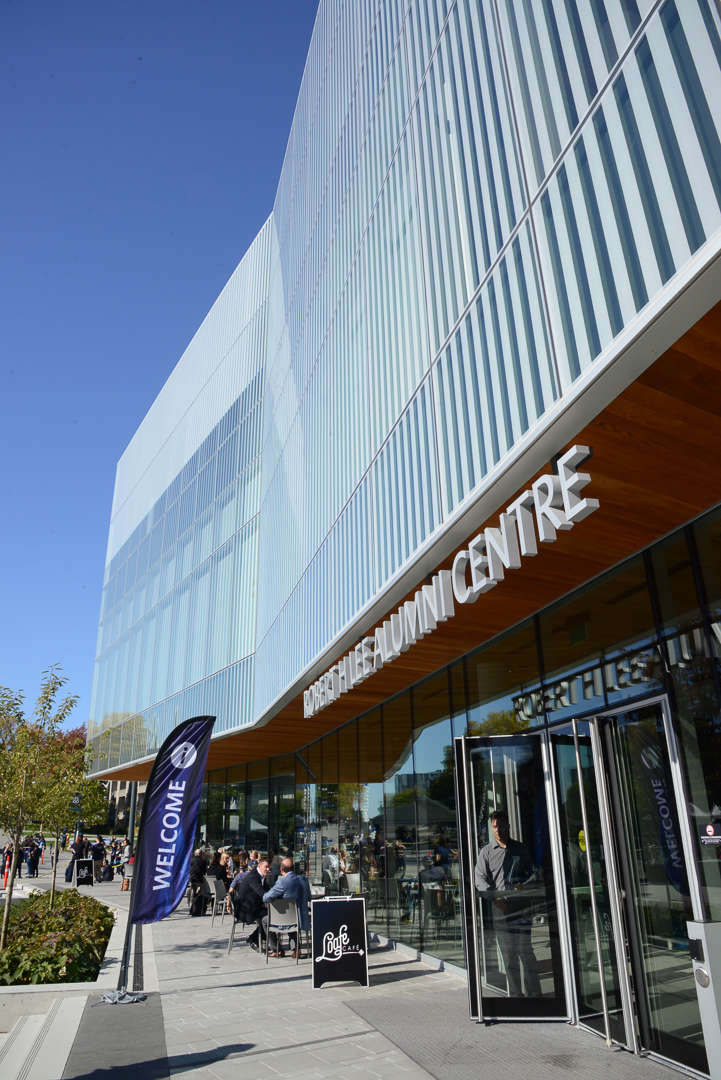 VANCOUVER: A former University of British Columbia student has filed a human rights complaint alleging the school discriminated against her and other complainants in its handling of sexual assault reports.

Glynnis Kirchmeier says the university failed to act on complaints about a male PhD student over long periods of time, resulting in additional women becoming the victims of sexual violence.

Kirchmeier says the complaint was filed with the B.C. Human Rights Tribunal as both an individual and representative complaint on behalf of other women affected by sexual violence on campus.

UBC did not immediately respond to a request for comment, but after Kirchmeier and other women came forward in November the school pledged to create a stand-alone sexual assault policy.

Kirchmeier says she wants the new policy to address the problems that arose in the case of the male PhD student, who was expelled in November.

Her human rights complaint alleges that the university was first alerted to aggressive behaviour by the student in 2012 and its failure to act created an unsafe environment for students.