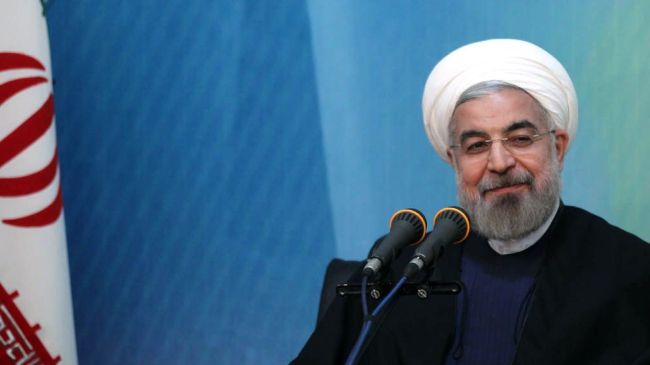 United Nations, July 14 (IANS) UN Secretary-General Ban Ki-moon on Tuesday welcomed “the historic agreement” on the Iranian nuclear issue, calling it a “testament to the value of dialogue”.
The secretary-general congratulated the five permanent members of the UN Security Council — Britain, China, France, Russia and the US — plus Germany and Iran for reaching the agreement, Xinhua reported, citing a statement issued by Ban’s spokesman at the UN headquarters in New York City.
Ban is currently in Addis Ababa, Ethiopia, to attend a UN conference.
“I know that an immense amount of work went into this, and I admire the determination and the commitment of the negotiators — as well as the courage of the leaders who approved the deal that was so painstakingly worked out by their teams in Vienna and elsewhere,” the statement said.
The deal, reached at the end of the two-day diplomatic efforts in Vienna, culminated 20 months of negotiations to end a 12-year crisis over Iran’s nuclear programme.
“I hope, and indeed believe, that this agreement will lead to greater mutual understanding and cooperation on the many serious security challenges in the Middle East,” the statement said.
“As such it could serve as a vital contribution to peace and stability both in the region and beyond.
“The United Nations stands ready to fully cooperate with the parties in the process of implementing this historic and important agreement.”