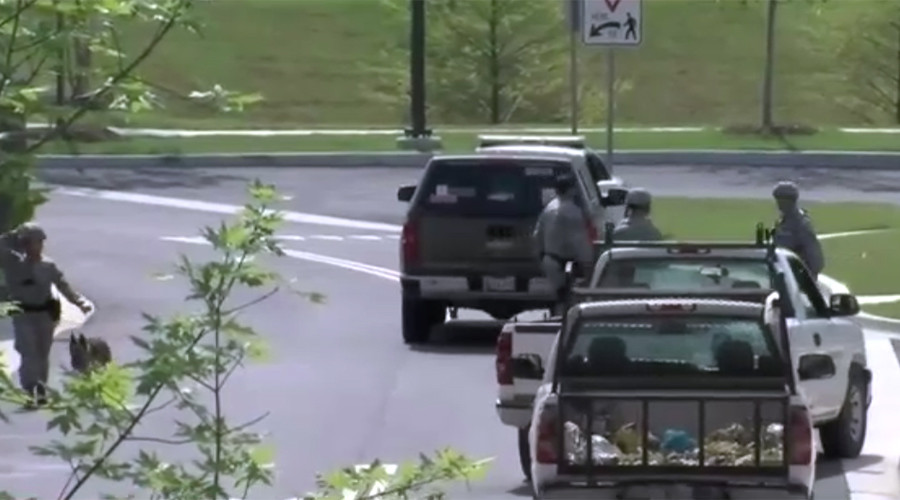 Washington: US Joint Base Andrews in the US state of Maryland was briefly placed on lockdown on today due to a report of an active shooter. The base later gave the all-clear.

“The active shooter incident that occurred this morning has now been cleared as of 10:40 a.m. (local time) today, June 30,” Xinhua quoted a statement as saying, which added that no threat to the base and personnel had been found.

Reports of an active shooter incident on the base at Malcolm Grow medical facility first came at around 9 a.m. (local time) on Thursday.

According to an earlier statement by the base, the incident came as the base was scheduled to conduct an active shooter drill.

Joint Base Andrews is widely known for serving as the home base of Air Force One used by President of the US.