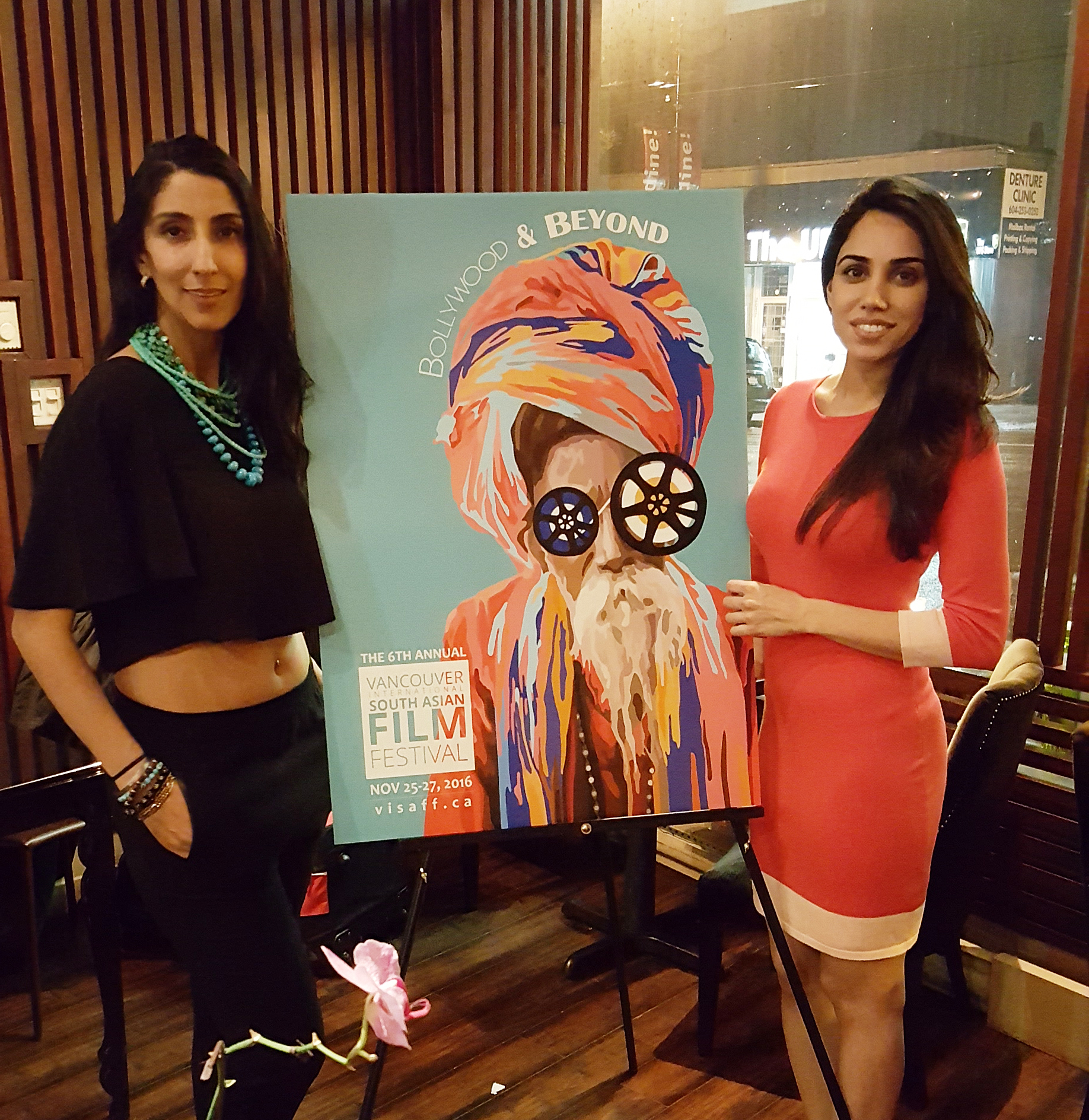 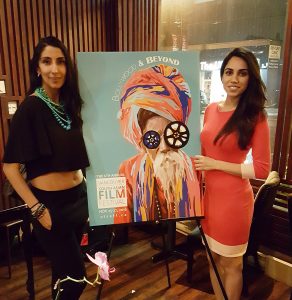 The Vancouver International South Asian Film Festival recently unveiled VISAFF 2016’s program and campaign – Bollywood & Beyond 2016 at Siddharthas Indian Kitchen in Vancouver. The annual festival celebrates the best in contemporary South Asian cinema from around the world. VISAFF 2016 screens from November 25 to 27, 2016 in Vancouver at SFU Woodwards Goldcorp Centre.

“VISAFF is a forward thinking storytelling festival and we have been supporting work that goes beyond the Bollywood screen for many years. Year after year, the Festival pursues new ways to support artists and introduce more people to original, authentic South Asian storytelling,” stated VISAFF Co-Producers, Jessie Lehail and Mannu Sandhu.

“The 2016 lineup delivers an array of compelling shorts, documentaries and feature films, broadening the ongoing debate of identity with new perspectives from Canadian and global filmmakers. We are sincerely appreciative of the generous support from our sponsors, community and media partners.”

“Our 2016 VISAFF campaign design pays homage to the festival’s commitment to exploring identity and creative dialogue in the film community. Evoking the relative indie spirit of the festival and its movies, it’s a cool-looking visual device that works really well with typography on top and the jarring colours. The identity’s colour scheme nods to the festival’s energetic and contemporary spirit.”

The 2016 opening film includes the screening of the feature film Badman, and short films Our Victory and La Lune Folle. The night will include a reception with Bollywood Actor Gulshan Grover, delicious drinks, and delectable eats. 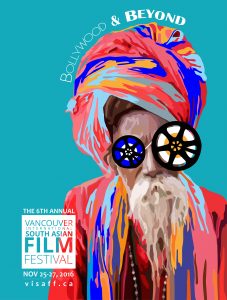 The festival will host the Canadian Premiere, of acclaimed movie, Mah-e-Mir, a coming-of-age poetic journey of a young anarchist whose denouncement of tradition creates the sufferings of love, separation, and poverty, driving him to madness and the discovery of 18th century ‘god of poetry’ Meer Taqi Meer.

Other films includes Moor is a story discovering the meaning of loyalty – to one’s land, one’s family and one’s principles and Indian Gujarati thriller drama film, Wrong Side Raju inspired by a real-life hit and run case which happened in Ahmedabad in 2013.

The festival closes with biopic documentary of famed ghazal maestro, Jagjit Sing in Kagaaz Ki Kasti. With 50 years of singing, 500 plus ghazals, and over 5,000 concerts, this film will resound loud and clear.