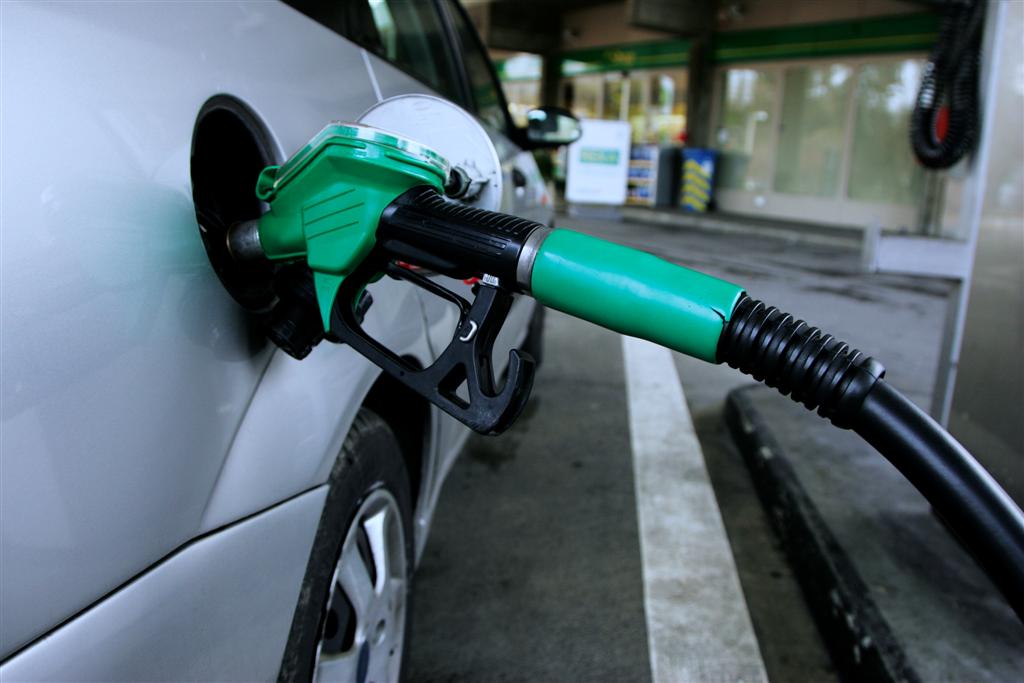 New Delhi, July 28 (IANS) A total of 150 petrol and diesel retail outlets across the country involved in malpractices like under-measurement and adulteration of transport fuels have had their licenses terminated, parliament was told on Monday.
“Oil marketing companies have terminated 160 retail outlets for such irregularities during the last three years and current year (April-June),” Petroleum Minister Dharmendra Pradhan told the Lok Sabha in a written reply.
The minister said in the last three years, state-run oil marketers – Indian Oil Corp, Bharat Petroleum and Hindustan Petroleum – have detected under-measurement in 3,516 retail outlets and adulteration in 195 units.
“In case of proven cases of under-measurement and adulteration, there is a provision to cancel the licence under Marketing Discipline Guidelines (MDG)/Dealership Agreement,” the minister said.
“The MDG provides for termination of outlets in the first instance itself for serious malpractices like adulteration, tampering of seals and unauthorised fittings/gears in the dispensing units and graded penalties for other malpractices,” he said.
“Other initiatives to prevent irregularities in retail outlets include automation, third-party certification of retail outlets and monitoring of movement of tank trucks through global positioning system (GPS),” the minister added.
Uttar Pradesh, Rajasthan, Tamil Nadu, Punjab and Maharashtra topped the list of states where petrol and diesel retail outlets were involved in malpractices.