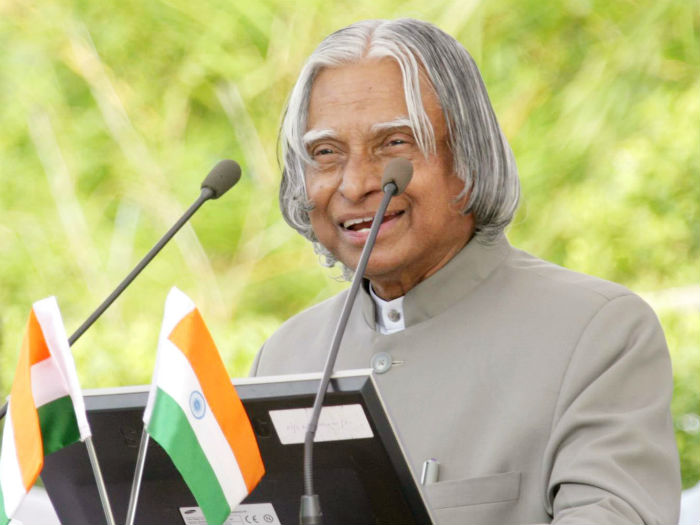 New Delhi, July 27 (IANS) The government has announced a seven day state mourning as a mark of respect to former president A.P.J. Abdul Kalam, who passed away in Shillong on Monday.
“The government announces with profound sorrow the death of Dr. A.P.J. Abdul Kalam, former president of India at Bethany Hospital, Shillong at 1945 hours today (Monday). As a mark of respect to the departed dignitary, seven days state mourning will be observed throughout India from July 27, 2015 to August 2, 2015, both days inclusive,” said a home ministry release.
It said that during this period, the national flag will fly at half mast on all buildings throughout India where it is flown regularly and there will be no official entertainment.
The date, time and venue of the state funeral will be intimated later.