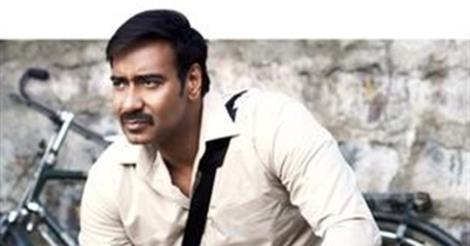 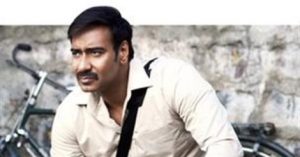 Mumbai: Actor-filmmaker Ajay Devgn has demanded an investigation against filmmaker Karan Johar, who allegedly paid Kamaal R Khan Rs 25 lakhs to tweet positive about his next film “Ae Dil Hai Mushkil” (ADHM) and give negative reviews of Devgn’s film “Shivaay”. KJo, on the other hand, has thanked his fans for giving “enormous love” to the teaser of ADHM.

When IANS tried to contact Karan’s team, they didn’t respond.

But Karan, an active social media user, tweeted on Friday: “Thank you for this enormous love. 15 million ADHM teaser.”

Ajay asked his business associate Kumar Mangat to call KRK to find out the reason behind this.

In a shocking conversation KRK confessed that he has to say positive things about “Ae Dil Hai Mushkil” as he has allegedly received Rs 25 lakhs from KJo.

The conversation between Kumar Mangat and KRK has been recorded and has been sent to the media.

Ajay, who is extremely upset with this whole episode, issued a statement where he is also demanding an investigation to bring out the truth.

The statement reads: “I have been a part of the Indian film industry for the past 25 years and have been associated with over 100 films. My father was a professional action director and I have an emotional connection with this industry. It therefore pains me to see that people like Kamaal R Khan are holding the film industry to ransom by spreading negativity about films to extort money from producers.”

“It is very sad that people from our own industry are supporting such elements and spoiling the ethos of the film industry. I would strongly demand that this be thoroughly investigated by competent authorities to clarify if Karan Johar was indeed involved in this,” his statement reads.

While “Shivaay” centres around the adventures of a Lord Shiva devotee, “Ae Dil Hai Mushkil” is said to be an intense story about unrequited love.