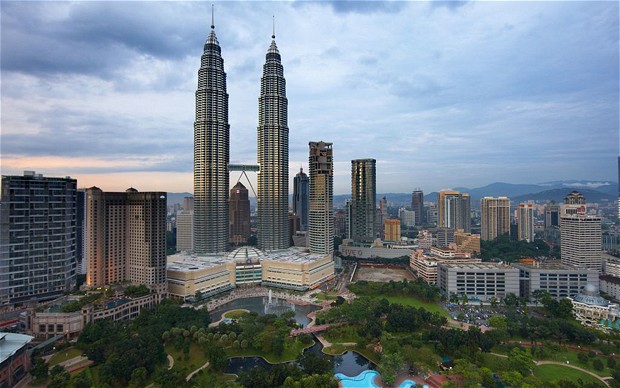 Geneva, May 18 (IANS) Asia has become, for the first time, the world’s largest investor region with $440 billion invested in 2014, followed by North America ($390 billion) and Europe ($286 billion), according to a report released on Monday by the UN Conference on Trade and Development (Unctad).

The global investment trend monitor published by Unctad showed that among the 20 largest investors nine were either from developing or transition economies, while China became the third largest investor in the world, Xinhua news agency reported.

The report said in 2014, transnational corporations (TNCs) from developing economies alone invested almost half a trillion US dollars abroad — a 30 percent increase from the previous year. Their share in global foreign direct investment (FDI) reached a record 36 percent, up from 12 percent in 2007, the year prior to the financial crisis.

The report noted investments by TNCs in developed countries were largely flat at $792 billion with a modest rise in flows from North America and Europe more than offset by a 16 percent decline in Japanese investment abroad.

More than half of the investments from TNCs based in developing economies were in equity, while as much as four-fifths of FDI outflows from developed country TNCs were in the form of reinvested earnings — the result of record amounts of cash reserves in their foreign affiliates.

Unctad estimates that TNC investment appetite will improve, encouraged by better economic prospects, especially in the US, proactive monetary policy in the euro zone and large cash holdings of companies.

However, TNCs remain guarded due to the fragility in some emerging markets, exchange rate volatility and increased geopolitical tensions, the report added.