Asian Journal
Home BC News BC on high alert with increased fire activity, Over 1,000 firefighters are... 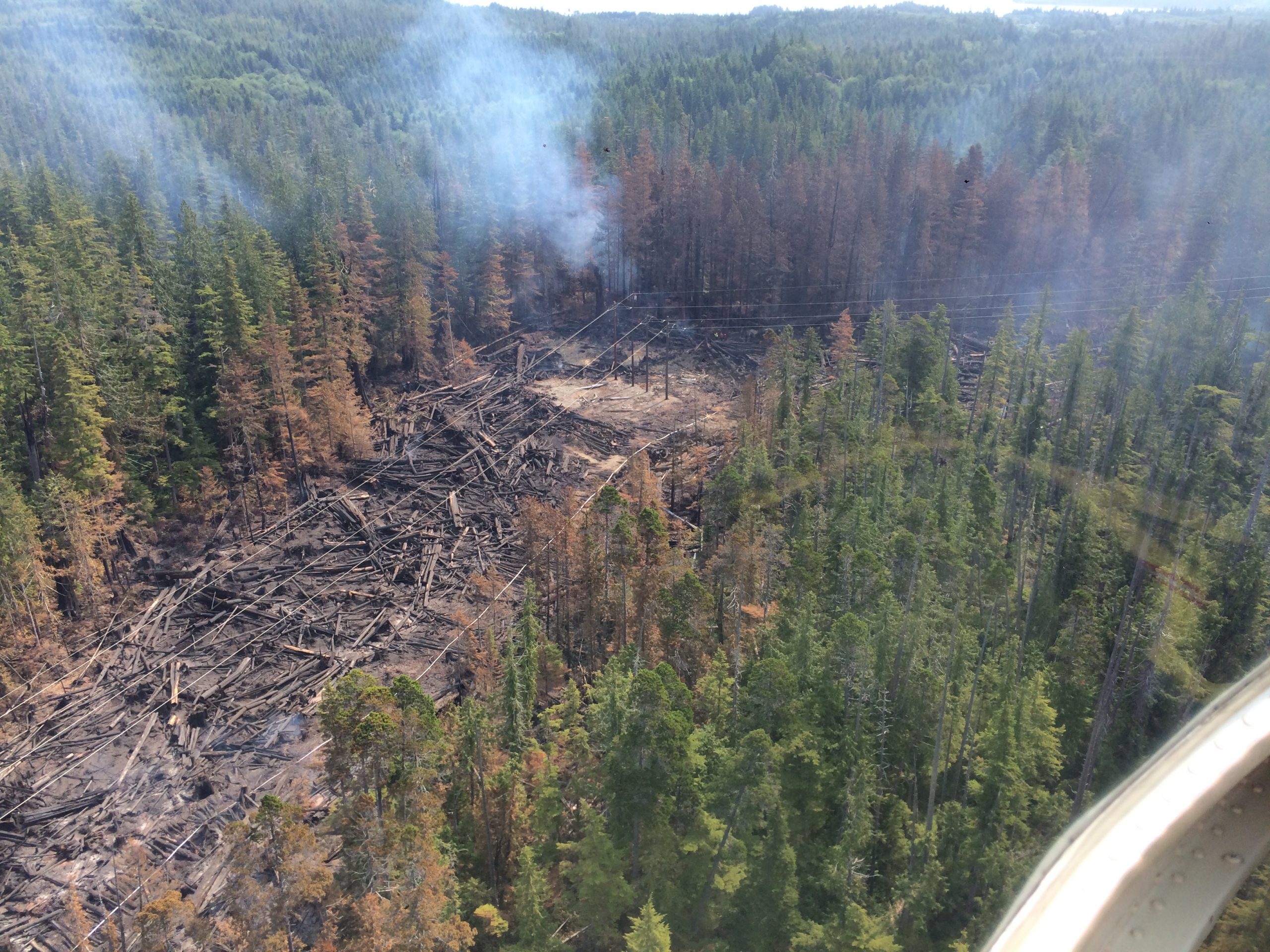 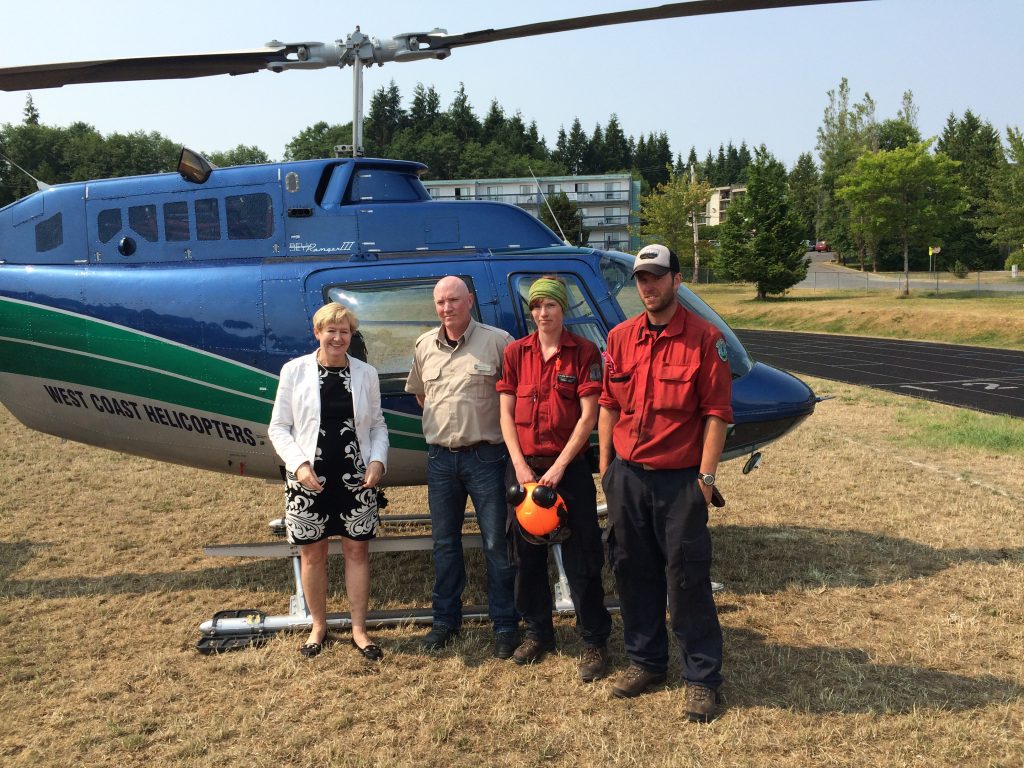