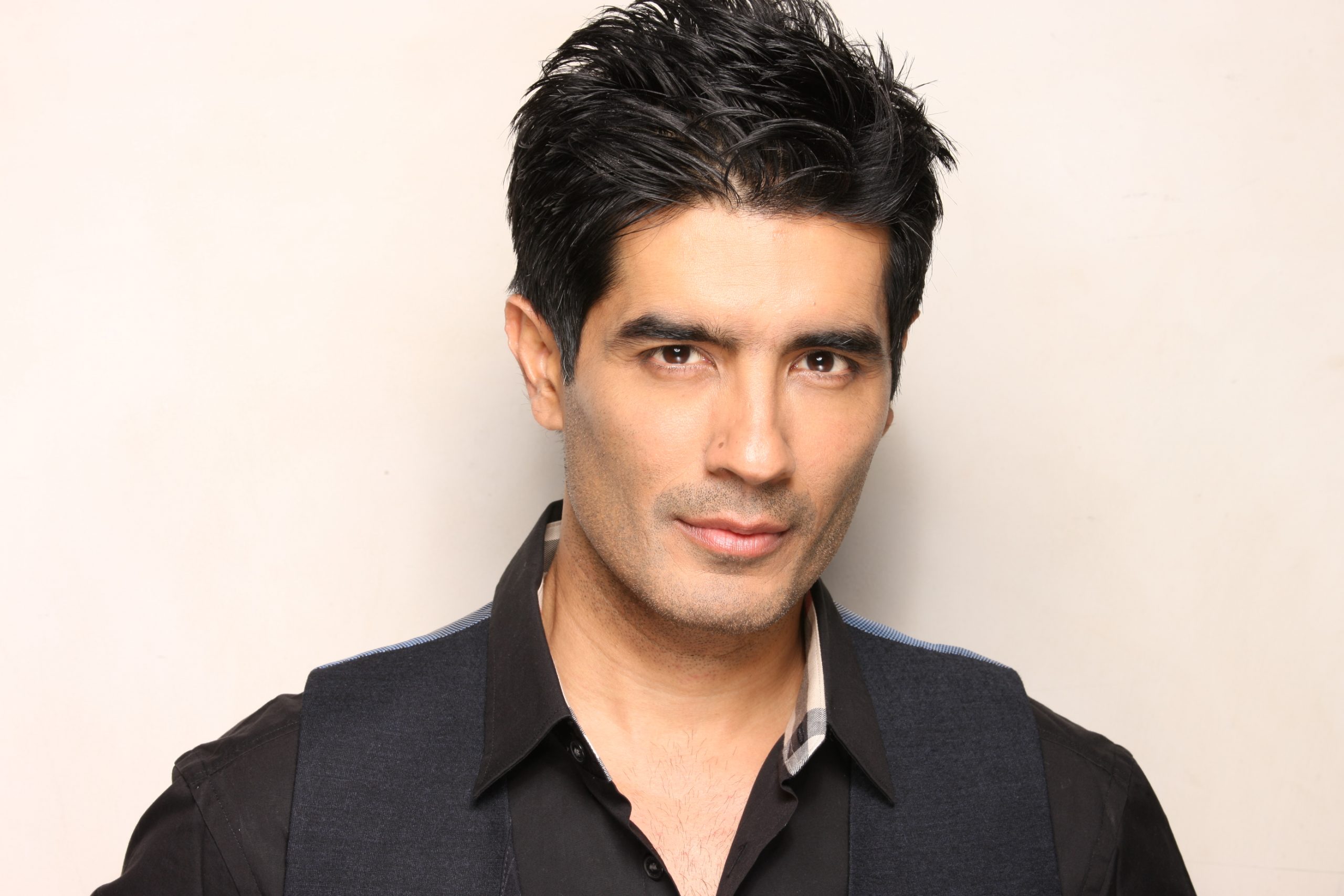 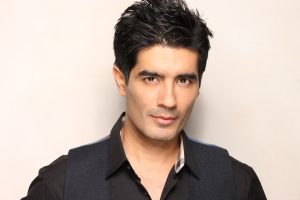 New Delhi, July 27 (IANS) He entered the film industry as a costume designer when the concept of “costume designing” was alien to many. Designer Manish Malhotra, who has enjoyed a successful run of 25 years in Bollywood, says the industry helped him evolve and gave him a platform to explore and experiment with his creativity.

“My journey has been unconventional; instead of mainstream designing, I started my career with film costume. The journey has been phenomenal, I have received tremendous response,” Malhotra told IANS.
Talking about the evolution of Bollywood over the years, he said: “I came into an industry where the concept of costume design did not exist, but now it has become a very important part. Costume, in any Bollywood story, has always helped the director create characters visually, which with time, in its own way, has become an integral part of the film industry.”
The celebrated designer, whose tryst with designing for films began with Juhi Chawla starrer “Swarg”, says his journey comprised great experiences.
“Since the beginning, I was fond of watching Hindi films and was fascinated with the costumes worn by Bollywood actors. The film industry helped me evolve and gave me a platform to explore and experiment – I learned my craft, travelled and met some great people across the globe,” he said.
Malhotra redefined and modernised costumes in films like “Rangeela”, “Raja Hindustani”, “Dil Toh Pagal Hai”, “Kuch Kuch Hota Hai”, “Mohabbatein”, “Kabhi Khushi Kabhie Gham” and many more, giving some of Bollywood’s leading actresses makeovers that changed their fate in showbiz.
From Kajol, Karisma Kapoor, Kareena Kapoor Khan, Rani Mukerji, Aishwarya Rai Bachchan and Preity Zinta — dressing up such beauties and more earned him the tag of Bollywood’s favourite designer. And he rightfully credits each of them for their support.
“I would credit each and every person in Bollywood — from Sridevi to Rekha to Priyanka Chopra to Kareena Kapoor Khan to Parineeti Chopra to now dressing Mira Rajput (Shahid Kapoor’s wife) and many more. All have helped and supported me for so long…I would like to give credit to all actors for embracing the costumes I created for them,” he said.
To this end, Malhotra will have former beauty queen Aishwarya as the showstopper for his finale show at the Amazon India Couture Week (AICW) 2015, where he will bring a preview of his limited edition London label. At an offsite show at The Leela here on August 2, he will present ‘Couture Soirée’ in the form of an intimate evening with a 1950s’ vibe to it.
“Aishwarya will return to the runway after five years as the showstopper for my show…When it comes to doing limited edition and new beginning, there is no one more global than Aishwarya.
“She is a true Indian beauty and known across the globe,” said Malhotra, who is also styling the actress for Karan Johar’s next directorial called “Ae Dil Hai Mushkil” apart from a few other projects.
“I’m currently working on ‘Dilwale’ where I’m styling Kajol, ‘Ka & Ki’ for Kareena Kapoor Khan and Arjun Kapoor. We finished ‘Bajrangi Bhaijaan’ where we styled Kareena Kapoor Khan; a Tamil film for Sridevi and ‘Fitoor’ for Tabu,” he said.
Manish, who says 2015 is an important year for him as it marks his silver jubilee in the film industry as well as a decade of his label ‘Manish Malhotra’, plans to continue the successful journey with the launch of his London and Dubai store in spring 2016.
He also plans to launch in November an exclusive menswear store in Delhi, where he already has a fancy flagship store.
“The idea is to widen my horizons and come up with a lot more variations, interesting modern wear, gowns and new silhouettes,” he said.