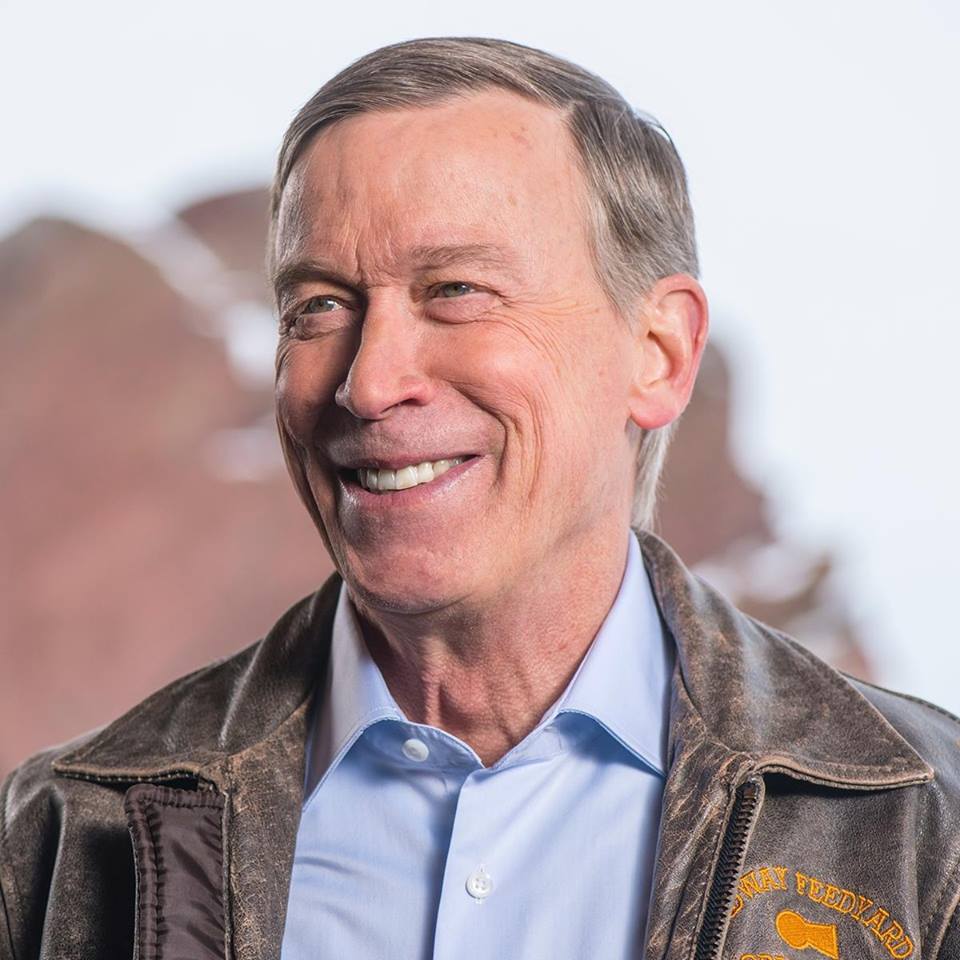 Washington: John Hickenlooper, who served two terms as Governor of Colorado, on Monday joined the Democratic race for the 2020 US presidential election, citing an ability to bring people together in a time of “crisis”.

“It’s official,” he wrote in a morning tweet. “I’m asking you to interview me for President. Our country is in crisis and we need someone who knows how to bring people together and get things done. This is my record, but I’ve never done it alone. Join me.”

The 67-year-old’s campaign said he will formally launch his campaign with a rally in Denver on Thursday before heading to Iowa, the first presidential nominating state. He joined a field of 13 other Democrats who earlier announced either White House bids or exploratory committees, the Washington Post reported.

Governor Jay Inslee of Washington announced a run based on environmental concerns. Montana Governor Steve Bullock was also considering a run, as was the Colorado Senator Michael Bennet, according to the Post.

As Governor, Hickenlooper presided over steady economic growth, the legalization of marijuana – which he initially opposed – and a surge that put Democrats in full control of a once-conservative state.

“I’m running for President because we need dreamers in Washington, but we also need to get things done,” Hickenlooper said in a video announcing his candidacy.

“I’ve proven again and again I can bring people together to produce the progressive change Washington has failed to deliver.”

Hickenlooper was born and raised in the suburbs of Philadelphia and moved to Colorado to take a job as a geologist for a petroleum company.

After a layoff, he opened a brewpub in Denver that over time helped revitalize the city’s then-distressed downtown. Colorado has become known for its microbreweries and craft beers.

In 2003, he was elected Mayor of Denver. He won re-election in 2007 and four years later was elected Governor.