Asian Journal
Home Hot Off The Press Glimpses of “Laadki” – the musical play produced by Gujrati Society of... 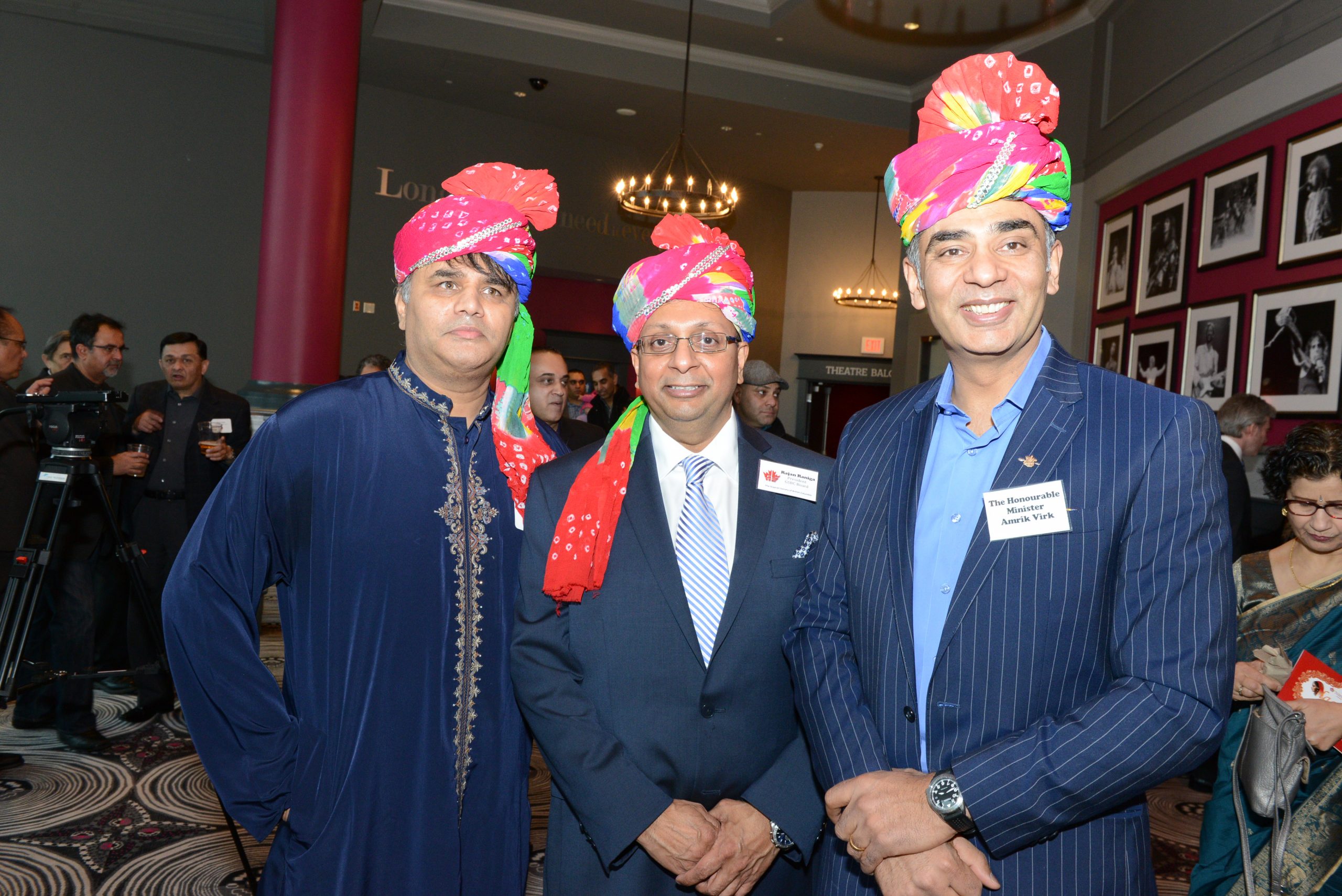 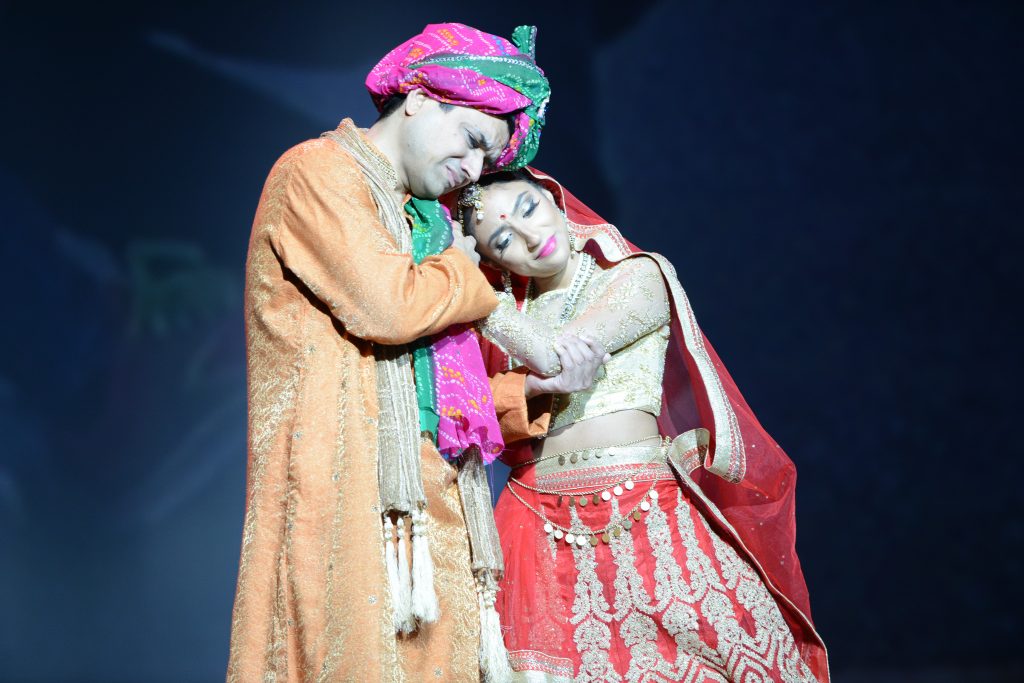 Vancouver: 1,100 people packed the theatre at the Hard Rock Casino Sunday January 24 for a spectacular new musical play called Laadki, which means beloved daughter in Gujarati, with a 200 person cast and crew.

Laadki was attended by Honourable Mobina Jaffer, Q.C., the Liberal Senator for British Columbia. “It was an amazing show,” she claimed.

In true Bollywood style, the show entertained with song and dance, and narrated by two comedians Hari & Om, played by Vishal Patel and Sahil Morar respectively. The pair managed to maintain the story line of the relationship between a father and his daughter Anjali as she grows up through the years. The wedding scene towards the end was heart-wrenching as the crowd watched Anjali separate from her father to start her new married life. Most audience members felt the grief expressed by the actors with a free-fall of tears which were quickly quelled by Hari & Om with the passing around of boxes of tissues.

“To those young and old and to those on and off stage, what a show! You had us all in tears (laughing and crying),” says Mamta Bhindi, owner of Crystique Jewellery. “Wonderful job to the whole cast and crew!”

Producer of the event is charity Gujarati Society of BC. Their next event is a Holi Party, scheduled for April 2, 2016. For more information, visit their facebook page @officialGSBC.