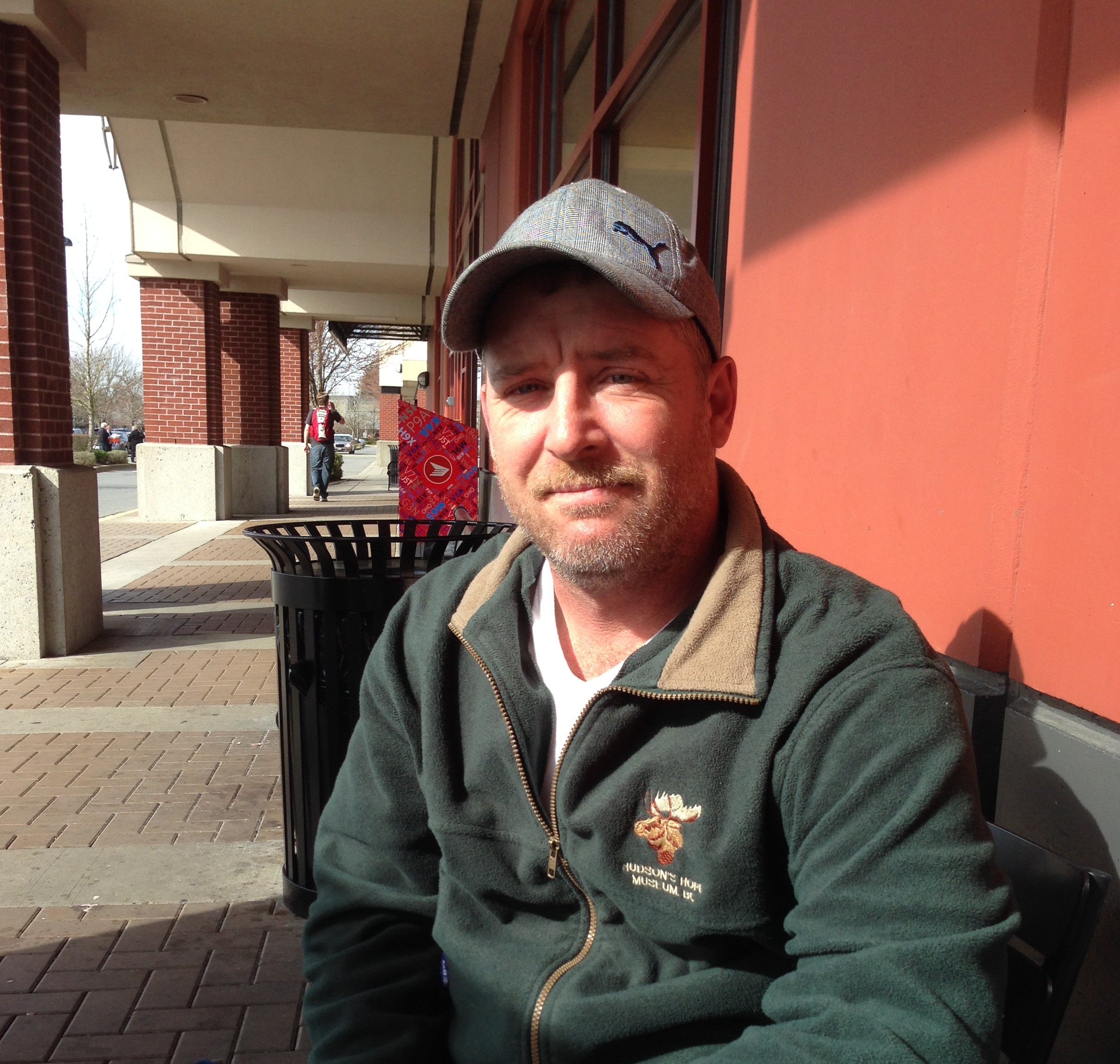 
“I’m petitioning for better services in mental health and disabilities throughout Canada.”
Morgan Forry, who describes himself as Joe Average with bi-polar disorder, puts one in the mind of Go Big or Go Home. In fact, he’s going big, and on May 1, he will climb aboard a Greyhound bus heading across the prairies, then on to central and eastern Canada. He’s seeking support for a petition asking the federal government to create a Ministry for people with Disabilities and Mental Health Issues, and ensure every community in the country has a safe place for these people to gather and interact separate from those facilities for people who are drug and alcohol addicted.
“I’m an average person, frequently out of work, with a disability,” he says. “I’m bi-polar, and it effects me in that there are days when I can go to work and there are days when I can’t. I get manic sometimes and it makes it hard for my boss to adjust to it, but he’s very understanding, so I work part time.”
Diagnosed at the age of twelve, Forry lost access to services when he wouldn’t go to appointments because of his condition.
“I didn’t go out of the house at all. And they cut me off services with a phone call. So I got up one morning and decided that since they’re not going to help me, and nobody else is going to, I’m going to help myself, and others at the same time, so I created a petition asking the federal government to create after hours and weekend programs for a safe place to go and be among people they can relate to.”
“There are no after hours drop-in places for people with mental health issues,” he says. “It’s all for addictions and there’s no crossover. You don’t need an AA meeting or an NA meeting, when you really need to learn how to be a member of a community, or learn how to volunteer somewhere or better educate yourself about your illnesses. There are no programs for something like that.”
He explained that many people, himself included, have experienced drug addiction trying to medicate themselves, and having gotten away from it, don’t want to be around that milieu any more.
“In every community in Canada, I’d like to see something that offers a safe place to go besides the hospital ER,” says Forry. “I see this in the form of Clubhouses, and greater innovation on ways of spending the money. If you build more clubhouses they will come. That’s all there is to it, build it and they will come.”
Forry has already traveled through BC and parts of the Yukon Territory. He works to make enough money to go back on the road with his mission.
To date he has about 2300 signatures, and is determined to see the project through. On the federal side, Newton-North Delta MP, Jinny Simms, is supporting his effort and has agreed to present his petitions to parliament as he collects them. She has said that what is needed first is a national action plan focusing on providing services.
It’s a huge goal but he seems determined to take it on. Maybe after going big he can go home.
Morgan Forry has a Facebook page and can be reached by email at morganforry@yahoo.ca