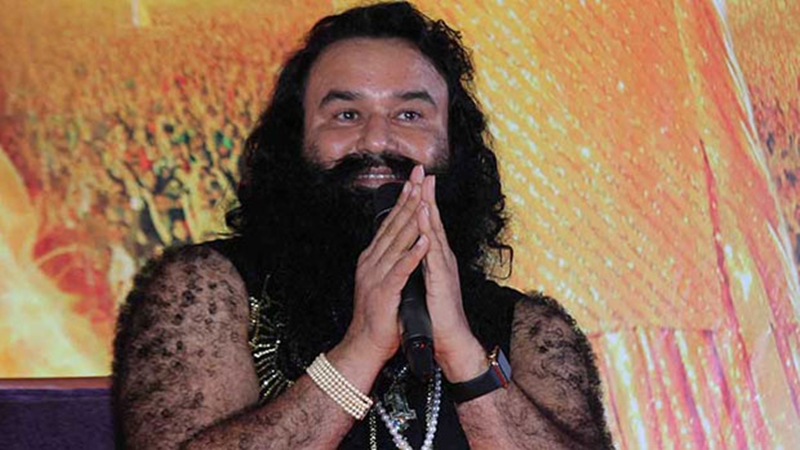 A special CBI court in Panchkula Thursday sentenced self-styled godman Gurmeet Ram Rahim Singh and three others to life imprisonment for the murder of a journalist over 16 years ago.

The Dera Sacha Sauda chief and the three others convicted last Friday in the case appeared before the court through video conferencing.

On January 11, special CBI Court judge Jagdeep Singh had convicted the four men for the murder of journalist Ram Chander Chhatrapati in 2002.

All the four were convicted under section 302 (murder) and 120 B (criminal conspiracy) of the Indian Penal Code.

Ram Rahim appeared through video conferencing from Sunaria jail in Rohtak, where he is already serving a 20-year-sentence in a rape case.

The journalist was killed in Haryana’s Sirsa in October 2002 after his newspaper published an anonymous letter alleging sexual exploitation of women by the godman at the Dera headquarters in the same town.

Ram Rahim was named as the main conspirator in the case.

Chhatrapati’s family approached the Punjab and Haryana High Court in 2003, seeking the transfer of the case to the Central Bureau of Investigation.

The investigation was later handed over to the CBI which filed the chargesheet in July 2007.

In August 2017, the sect leader was brought to the Panchkula court where the CBI court judge pronounced the verdict in rape case.