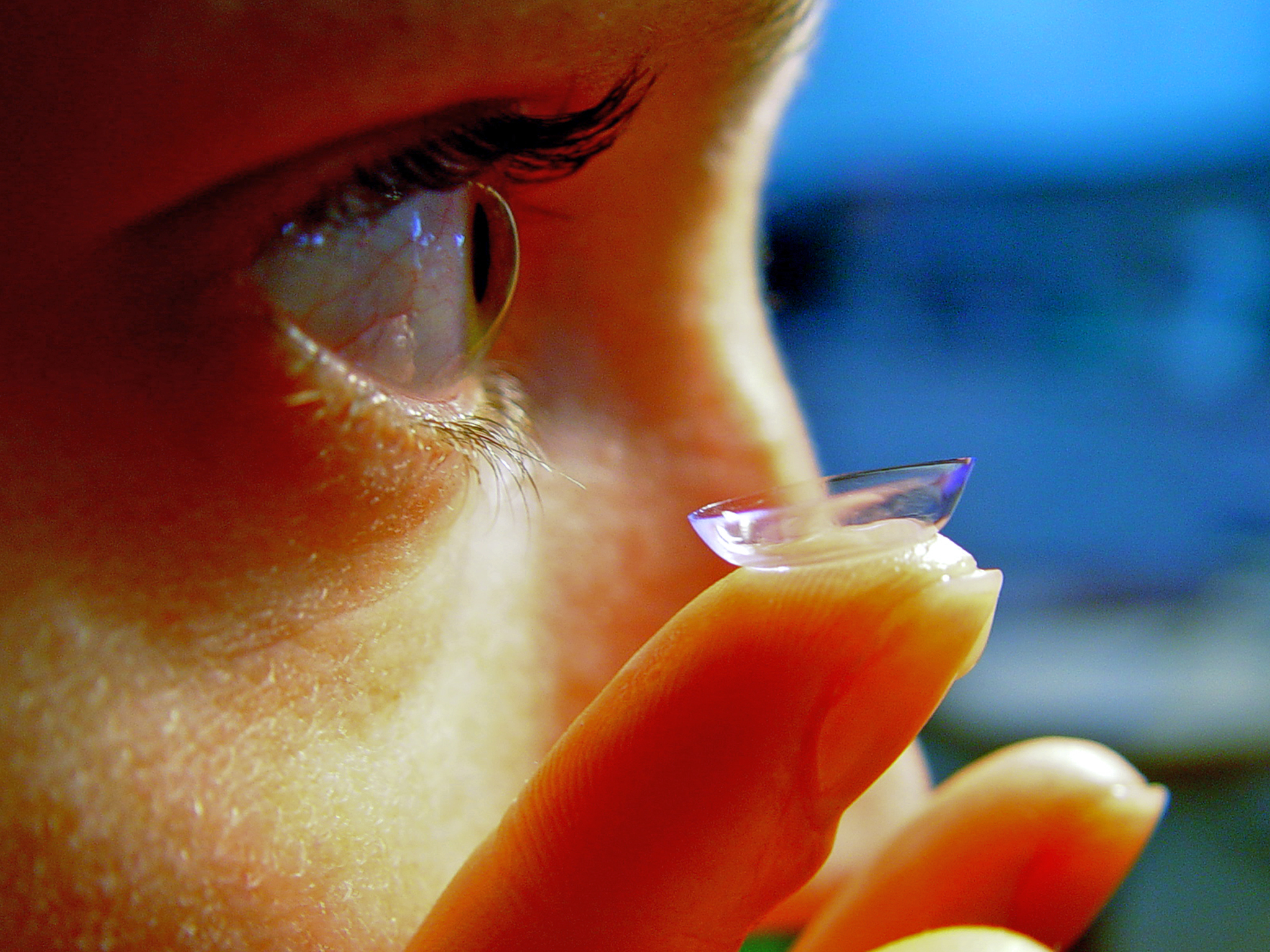 By Helen Branswell, The Canadian Press
Toronto: Health Canada says it will regulate cosmetic or decorative contact lenses in the way it oversees the sale of corrective lenses.
In a statement, Health Minister Rona Ambrose says the risks cosmetic lenses pose to the eyes of people who wear them are the same as those associated with corrective lens wear.
Cosmetic lenses change the appearance of the eye but do not correct the vision of people who wear them; they are worn strictly for the appearance they create.
Currently these lenses are licensed as consumer products and are generally sold by retailers who sell costumes and cosmetics.
But under the regulatory changes Ambrose is announcing, these lenses will be treated as medical devices _ a move which brings them under greater control.
Vision care professionals have been advocating this kind of action and were supportive of the proposal when Health Canada announced last October that it was thinking of making this change.
“We’re delighted to see these new regulations are moving ahead,” says Dr. Allan Slomovic, president of the Canadian Ophthalmological Society.
He notes “there is no difference between how cosmetic contact lenses and corrective contact lenses are inserted and interact with the eye and (they) should be regulated the same.”
The Health Canada statement says the risk of severe corneal infection related to lens wear is 12.5 times higher for cosmetic lenses than it is for corrective contacts.
As medical devices, cosmetic contacts will have to meet the same safety, quality and labelling standards to corrective contact lenses sold in Canada.
The new regulations will come into effect next July. Health Canada says the delay is to allow manufacturers to bring their operations into compliance with the new regulations.
© 2015 The Canadian Press