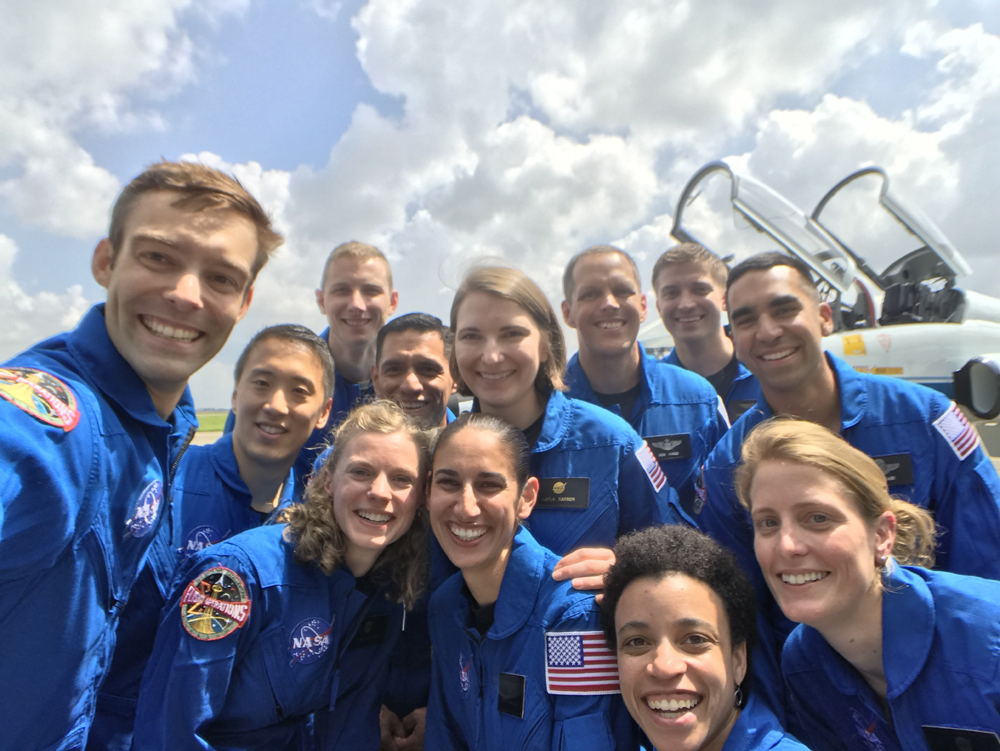 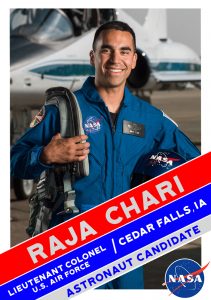 Washington: After screening a record 18,000 applications, the US space agency has finally picked 12 astronaut candidates — its largest astronaut class since 2000 — and Indian-American Raja Chari, a Lieutenant Colonel with the US Air Force, has bagged a most sought-after seat.

If all goes well, Chari may become the third person of Indian origin from the US after the late Kalpana Chawla and current NASA astronaut Sunita ‘Suni’ Williams to fly to space. Shawna Pandya, a Canada-born neurosurgeon, is also in the race to go on a space mission with NASA after being shortlisted under its 2018 Citizen Science Astronaut (CSA) programme earlier this year.

The selected 12 – seven men and five women — will be trained for missions into the Earth orbit and conduct key research for deep space missions, including Mars.

The term astronaut candidate refers to individuals who have been selected for the NASA astronaut corps and are currently undergoing a training programme at the Johnson Space Center in Houston.

Chari, who will report for duty in August this year, graduated from the US Air Force Academy in 1999 with bachelor’s degrees in astronautical engineering and engineering science.

Hailing from the state of Iowa, he earned a Master’s degree in aeronautics and astronautics from Massachusetts Institute of Technology and graduated from the US Naval Test Pilot School as well as from US Army Command and General Staff College in Fort Leavenworth, Kansas. 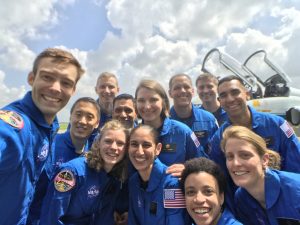 Born in Milwaukee, Wisconsin, Chari was raised in Cedar Falls, Iowa. He is married to Holly Schaffter Chari, also a Cedar Falls native, and the couple have three children.

Chari is a commander of the 461st Flight Test Squadron and director of the F-35 Integrated Test Force at Edwards Air Force Base in California.

He has accumulated more than 2,000 hours of flight time in F-35, F-15, F-16, and F-18, including F-15E combat missions in ‘Operation Iraqi Freedom’ and deployments in support of the Korean peninsula.

After a two-year training like other candidates, Chari will be assigned technical duties in the NASA Astronaut Office till he gets a flight assignment.

On Wednesday, US Vice President Mike Pence joined NASA leaders as they introduced the members of the 2017 astronaut class during an event at the agency’s Johnson Space Center.

“These are 12 men and women whose personal excellence and whose personal courage will carry our nation to even greater heights of discovery and who I know will inspire our children and our grandchildren every bit as much as your forebears have done so in this storied American programme,” said Pence.

“And to this newest class of astronauts, it’s my honour to bring the sincere congratulations of the 45th President of the US, Donald Trump. Your President is proud of you, and so am I,” the Vice President added.

The astronaut could be assigned to any of a variety of missions, including performing research on the International Space Station (ISS), launching from American soil on spacecraft built by commercial companies and departing for deep space missions on NASA’s new Orion spacecraft and Space Launch System (SLS) rocket.

“We look forward to the energy and talent of these astronauts fueling our exciting future of discovery,” said acting NASA Administrator Robert Lightfoot in a statement.

“Between expanding the crew on board the space station to conduct more research than ever before, and making preparations to send humans farther into space than we’ve ever been, we are going to keep them busy,” he said.

With the addition of these 12 members, NASA now has selected 350 astronauts since the original Mercury 7 in 1959.