Asian Journal
Home Hot Off The Press Is your perception of knowledge just an illusion? 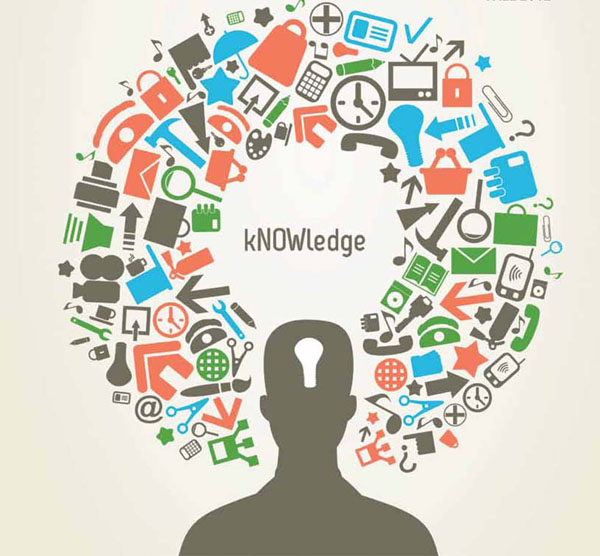 New York, July 20 (IANS) New research reveals that the more people think they know about a topic in general, the more likely they are to assert knowledge comprising made-up information and false facts, a phenomenon known as “over-claiming”.
“Our work suggests that the seemingly straightforward task of judging one’s knowledge may not be so simple, particularly for individuals who believe they have a relatively high level of knowledge to begin with,” said first author Stav Atir, a psychological scientist at the Cornell University.
The findings were published in the journal Psychological Science.
The researchers designed a series of experiments to test people’s self-perceived knowledge, and compared it to their actual expertise.
In one set of experiments, 100 participants were asked to rate their general knowledge of personal finance, as well as their knowledge of 15 specific finance terms.
Most of the terms on the list were real (for example, Roth IRA, inflation, home equity), but the researchers also included three made-up terms (pre-rated stocks, fixed-rate deduction, annualised credit).
As expected, people who saw themselves as financial wizards were most likely to claim expertise of the bogus finance terms.
“The same pattern emerged for other domains, including biology, literature, philosophy and geography,” Atir said.
In another experiment, the researchers warned one set of 49 participants that some of the terms in a list would be made up.
Even after receiving the warning, the self-proclaimed experts were more likely to confidently claim familiarity with fake terms, such as “meta-toxins” and “bio-sexual”.
The research team warned that a tendency to over-claim, especially in self-perceived experts, may actually discourage individuals from educating themselves in precisely those areas in which they consider themselves knowledgeable — leading to potentially disastrous outcomes.
Failure to recognise or admit one’s knowledge gaps in the realm of finance or medicine could easily lead to uninformed decisions with devastating consequences for individuals.